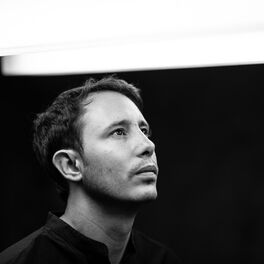 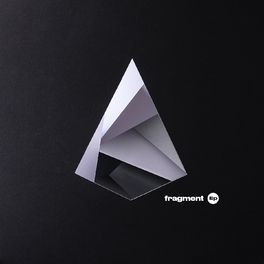 There Was a Day

At the beginning, there were the raves. Those around Lyon that Yannick Lecomte attended every weekends. He built his identity by exploring margins, seduced by the collective utopia of free-parties. Fan of New Wave, Brit pop and Pink Floyd, he began to play records, organized parties and became addicted to the sounds of hardcore and hard techno. Until a friend put the Poney EP in his hands. Vitalic and its unprecedented and explosive fusion between several currents of rock and electronic music, acted as a developer and lead him to buy his first synthesizer to compose his own songs. In his compositions, the formats are tightened, the sound is hot, electric and aerial, the bass lines elastic, but he also knows how to infuse the nervousness of the rave in his rhythmics. We find traces of EBM or Belgian New beat, pop, maybe, when he looks for the ultimate gimmick with his guests, but electronic, without any doubt. The real engine of Lecomte de Brégeot, the one he cannot resist, is emotion. This is where he draws the nobility of his harmonies, somewhere between nostalgia and melancholy. Recognized by his peers, his music opens today towards new horizons. His songs « Carry on » and « Slash » were chosen for Yves Saint-Laurent ad campaigns. At the age of 33, the rage that inhabited him at the time of the raves marked the step. From now on, this great anxious man has found serenity and confidence.