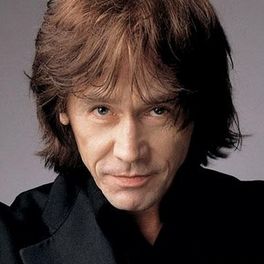 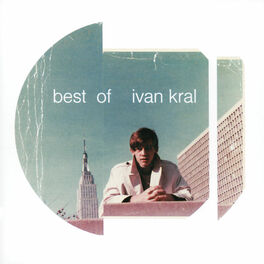 Guitarist, songwriter and composer Ivan Král worked with greats including U2, Pearl Jam, Patti Smith, Iggy Pop and David Bowie, carving out a decades-long career in the music industry that took him through multiple roles.

Král was born in Prague and, having initially wanted to be a filmmaker, began pursuing music in the mid to late '60s after discovering The Rolling Stones. Král formed the band Saze but was forced to flee Czechoslovakia when his father made critical comments about the invasion of the Russians. That didn't stop a song he had written for Saze reaching the top ten back home, but by that time Král was settling into New York City. He sought out new bands to perform with and in the '70s and became part of Luger, a glam act that failed to take off. A stint with an early version of Blondie also failed to work out, but when he met a then-unknown Patti Smith she was looking for a guitarist. Král fit the bill, also going on to add keyboards, bass and backing vocals to Smith's band.

With Smith's second album, 1976's 'Radio Ethiopia', Král began adding his songwriting skills to the band's sound. 1978's 'Easter' and 1979's 'Wave' followed, but when Smith suddenly retired from music to raise a family Král found himself without a band. Undeterred, he found his way into Iggy Pop's band as the '70s ticked over into the '80s and earned songwriting credits on the album 'Party' in 1981. He went on to play briefly with John Waite, join up with pop group Eastern Bloc and form the group Native.