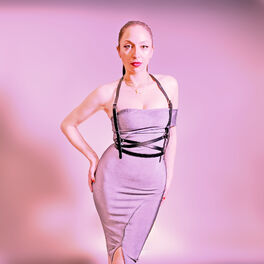 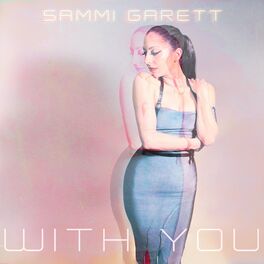 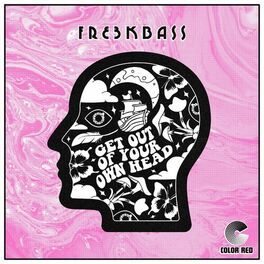 Get Out of Your Own Head 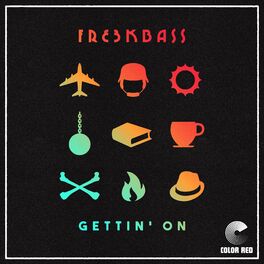 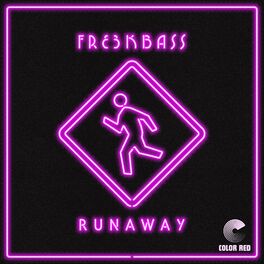 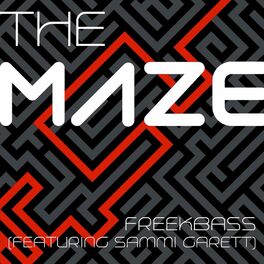 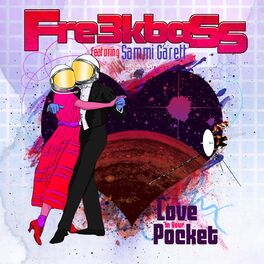 Love in Your Pocket 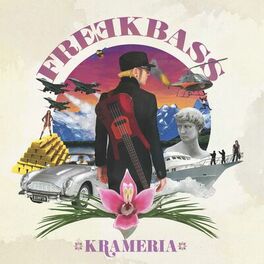 Brooklyn, NY native, Sammi Garett, is often recognized as the pink-donned prominent member of the Power-Funk band Turkuaz (2012-2021). A 2009 graduate of Berklee College of Music, Sammi majored in vocal performance, graduating Cum Laude. She returned to her hometown of New York City, where she studied improv and sketch comedy at the Upright Citizens Brigade in NYC. It was then she got the call that Turkuaz was looking for a singer, and she joined the group in 2012. The group headlined all over the US, Japan and Australia, playing festivals like Bonnaroo, Bottlerock, and Lockn’. From 2019 to 2021, Sammi had the honor of touring with Turkuaz as they shared the stage with Rock and Roll Hall-of-Famer Jerry Harrison from Talking Heads and Adrian Belew (King Crimson, David Bowie) to celebrate the 40th anniversary of Talking Heads’ release, Remain in Light. Simultaneously, she began performing and recording with her current group, Freekbass & The Bump Assembly.  Sammi had long been writing tunes that would one day be the spark for a solo project, and it was just a matter of finding the right time and scenario to share it with the world. That time just happened to be the end of 2021, and she recorded the tracks that would define her personal sound and the fulfillment of a lifelong dream.  Her forthcoming EP, Sweet Tooth, will be released summer 2022 on all streaming platforms, with the first single to drop on Valentine's Day, 2022. For updates, visit SammiGarett.com