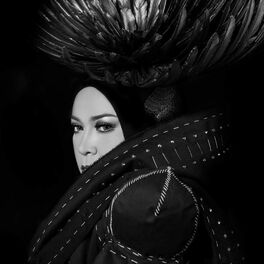 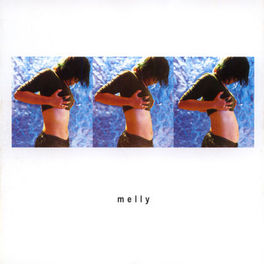 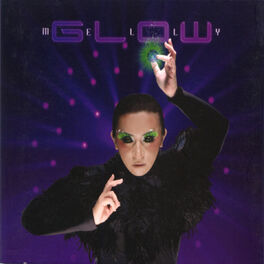 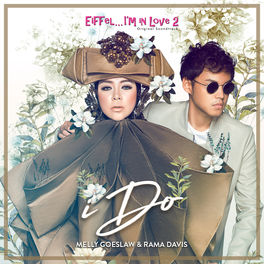 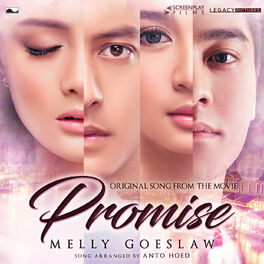 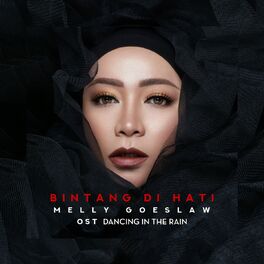 Bintang Di Hati (From "Dancing In The Rain") 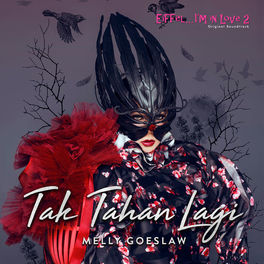 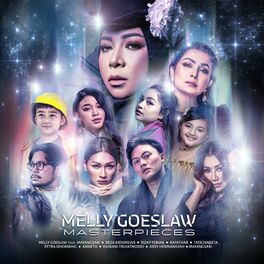 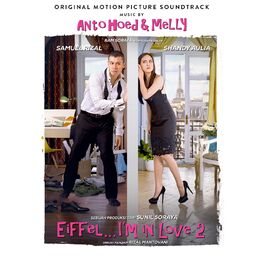 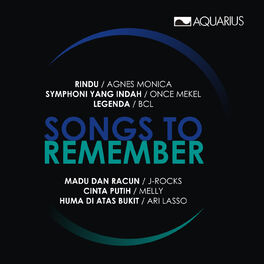 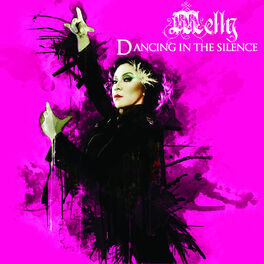 Dancing In The Silence 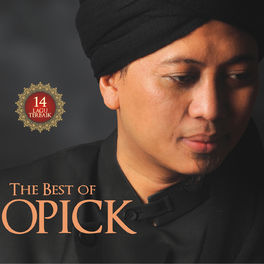 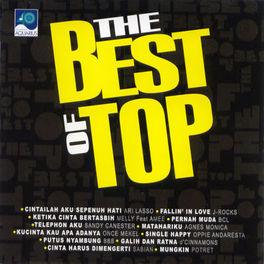 The Best Of Top 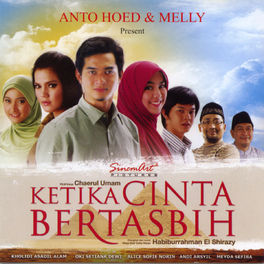 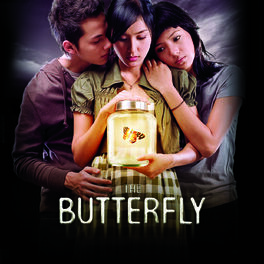 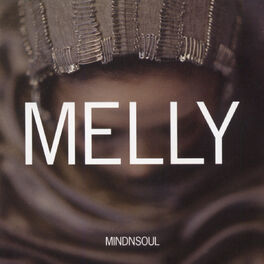 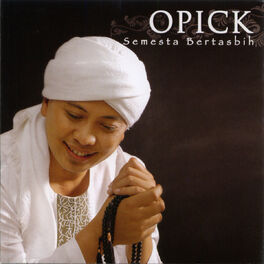 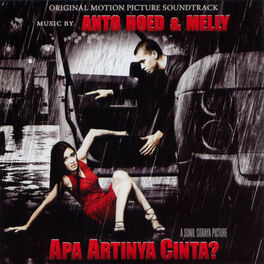 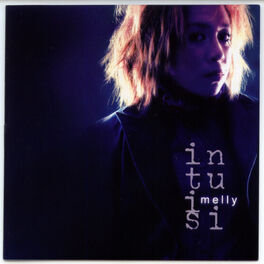 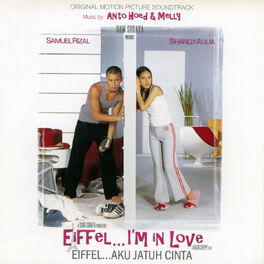 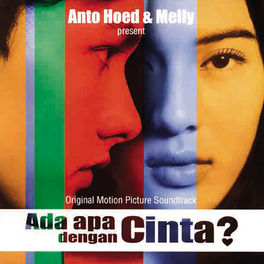 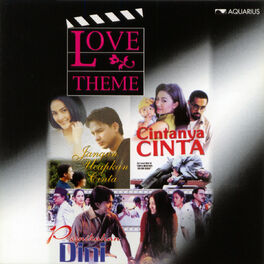 Meliana Cessy Goeslaw, who goes by the name Melly Goeslaw, is a singer-songwriter born into a musical family in Indonesia who began performing as a child. She began her professional career after moving to Jakarta and had a stint with Anto Hoed and Andi Ayunir in a trio called Potret. She released her eponymous debut solo album in 1999 followed by the soundtrack for a feature film titled 'Ada Apa Dengan Cinta?' in 2002. Other soundtrack albums include 'Eiffel I'm in Love' (2003), 'Apa Artinya Cinta?' (2005), 'The Butterfly' (2008) and 'Ada Apa dengan Cinta? 2' (2016), which featured the track 'Ratusan Purnama' with Marthino Lio.