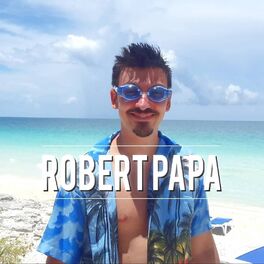 Robert Papa is a musical project in a constant research of sounds and musicality used to model my songs leaving a timeless imprint. There is no defined genre, because music has no patterns or imposed limits. I embrace the House Music, Chill House, Dance Music, Techno, Tribal House, Ambient, Soundtrack, Rock and Pop. Each song has its own identity but all are united by the same purpose: to make the listener feel good. The first project "Time to Dance" overlooks the House, Chill House and Techno genres. The single is composed of three songs, different in approach but united in the desire to make you move to the overwhelming rhythm of House Music