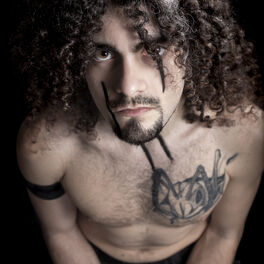 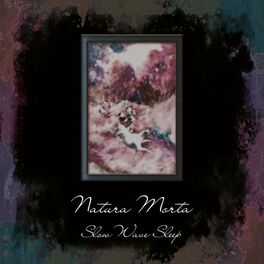 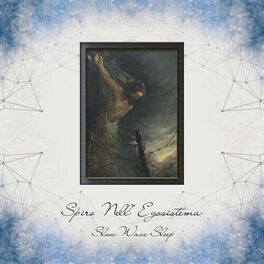 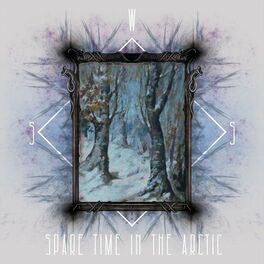 Spare Time in the Arctic 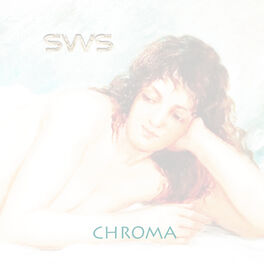 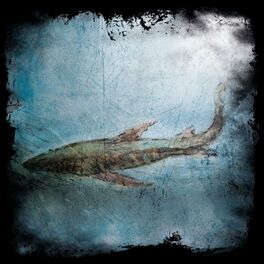 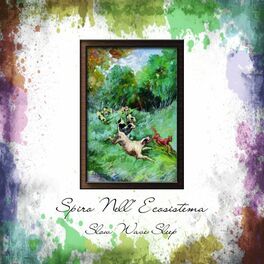 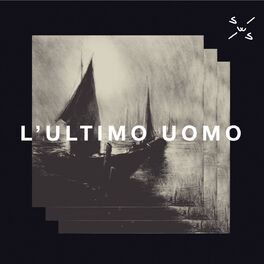 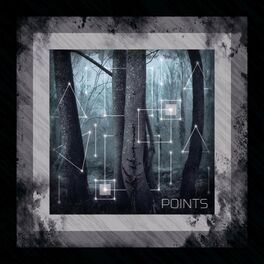 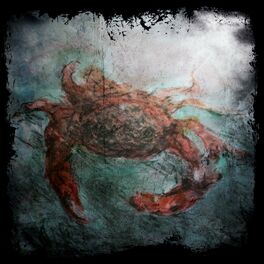 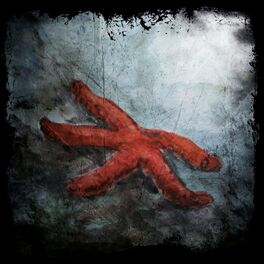 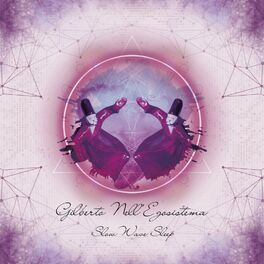 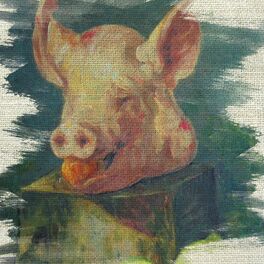 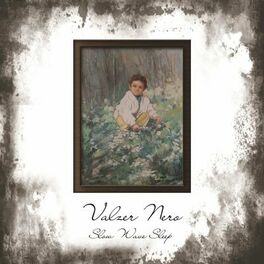 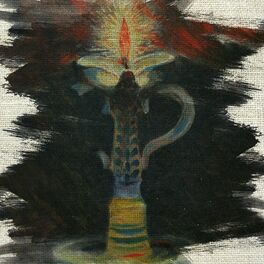 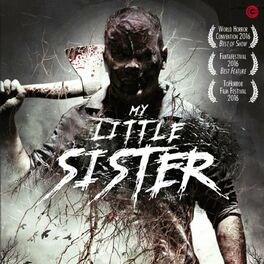 "My name is Spiro and this is an open letter to my rescuers. I once had friends, and they said music for me is a matter of life and death. I miss all of them. I'm trapped in a vacuum, maybe forever, and all I can do is overthink. So I spend my time trying to get out of here. Sometimes, funny things happen. It's like falling in a deep sleep, and I can be in the middle of an action movie, or surfing a cloud of floating light effects. It's like a recurring dream, with one cohesive plot spreading out slowly. When I wake up, I try to fix these memories as much as I can." Led by the Italian guitarist and composer Emilio Larocca Conte, Slow Wave Sleep is a surreal world where elements of electronic, rock, pop, classical music and everything in between collide to draw epic, weird and deep atmospheres inspired by a fictional story. The album Spare time in the Arctic is the last chapter of this story. Spiro, the main character, is the incarnation of Rèfles, an entity made of black plasma that descends from the world of Archetypes. It's the Archetype of repressed emotions, who recently escaped into Spiro's body to give them back to humans. Spiro can easily travel between Planet Earth and Planet Vena, a parallel dimension where there's no air, no money and no death. His face is marked by three black stripes and black blood circulates on the left part of his body, as shown in all SWS' music videos, which are linked together like a TV series.