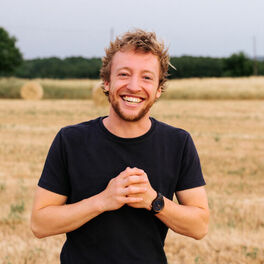 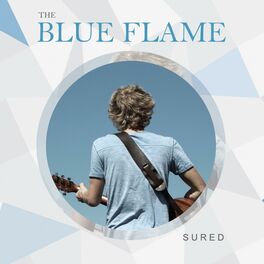 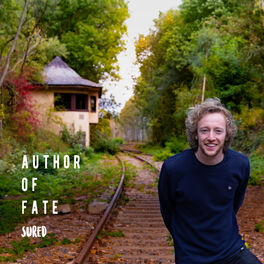 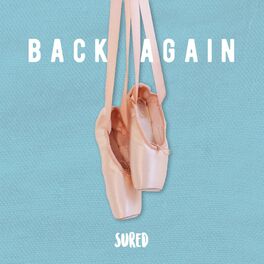 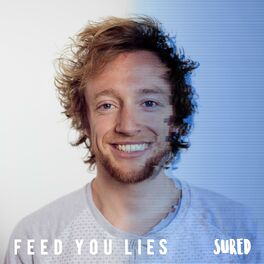 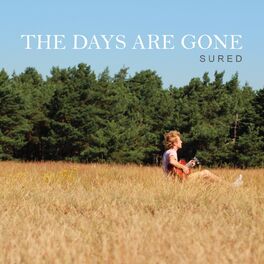 The Days Are Gone 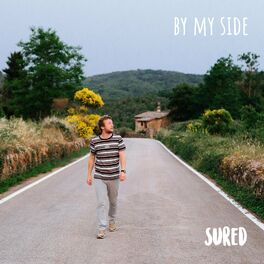 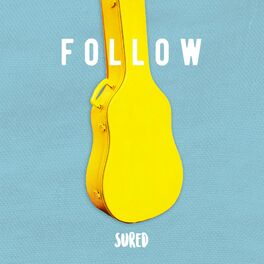 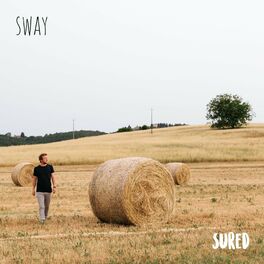 Shortly after Sured released his single Author Of Fate - a song praising freedom and happiness - the world was taken by surprise by a period of uncertainty and social restrictions. Unexpected as 2020 came, Sured did not leave it there: he will be releasing new music in the summer of 2021. Sured was proclaimed to be the best Singer-songwriter in Utrecht in 2016, praised for his guitar- and entertainment skills and his characteristic vocal sound. That same year he released his debut-EP The Blue Flame. He wrote jingles for national radiostations SLAM!FM and Radio538, became the subject of a T-Mobile commercial, played 28 shows with Popronde (2017) and performed in the tv-program RAMBAM. After several successful years as singer-songwriter, Sured formed a band in 2018 and together they recorded his debut album 21st Century Love. Sured’s light, summery bandsound preserves the singer-songwriter feel and brings happy, surfy vibes. In 2019 he released multiple singles, was headliner in TivoliVredenburg and played on Radio 3FM in 2019. On 6 August 2021, Sured released his new single Sway, a prelude to another song he will be releasing this September. "Sured is a real performer. Songs that get stuck in your head after even hearing them once. Nothing but positivity, even though there's room for more serious moments too" - 3voor12 after the nearly sold-out releaseshow of debutalbum 21st Century Love in EKKO.