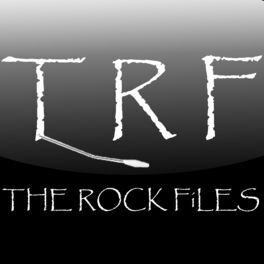 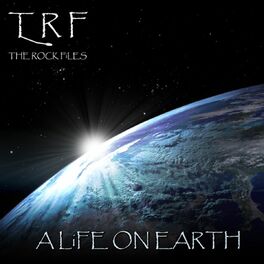 A Life On Earth

A Life On Earth

THE ROCK FiLES are a rock project by dutch guitarist Adjan Emmen who has written and recorded a lot of songs filed under "The Rock Files" on his computer, hence the name. Although meant to be only a studio project in the first place, the album A LiFE ON EARTH has also been played live in dutch theaters. THE ROCK FiLES live band consisted of the musicians that played on the album and the shows were supported by a video wall telling the in-depth story on overcoming depression and despair. Now the project is back to base. New recordings are being made with talented musicians. Pictures of live shows and more are to be found on their official website: http://www.therockfiles.info