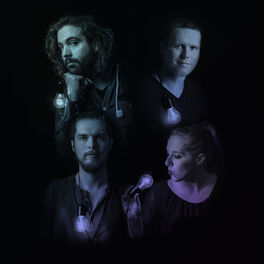 Kingdom of the Sleazy Bitch and her Bastard Son

The Wind of Change // Go Home

We are The Lost Noise, An Indie band from the beautiful municipality of Castricum. Our roots are spread all over the major North-Holland, from the beautiful old town Haarlem to picturesque Zaandam. We have an combined passion, which reads: making music! From gorgeous ballads, to rock with a raw edge. There is no unknown territory for us and we like to explore new genres. The band dates back to 2011, when Jelmer and David met each other and decided to form a band. Natascha decided to join the band not much later to add her nice bass riffs and of course vocals! Nick has joined the band since early 2017 the band. Together we share one goal; to combining as many influences possible to leave a mark on Indie Rock music.