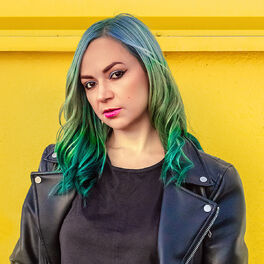 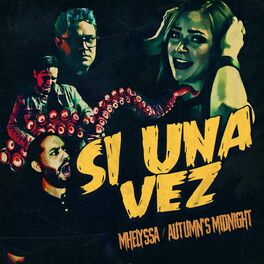 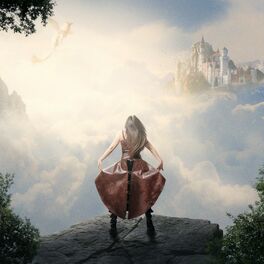 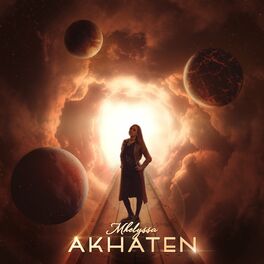 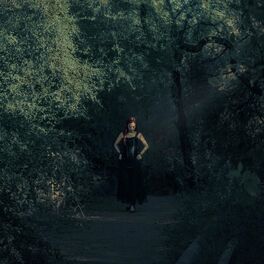 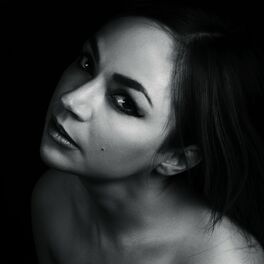 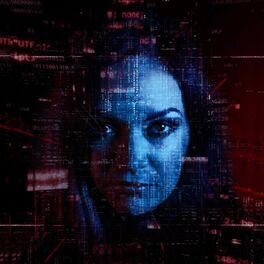 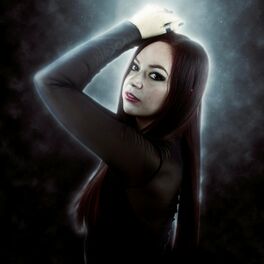 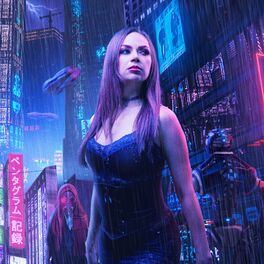 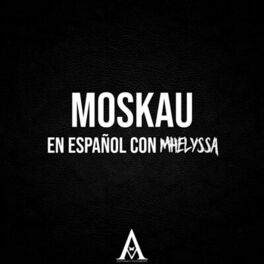 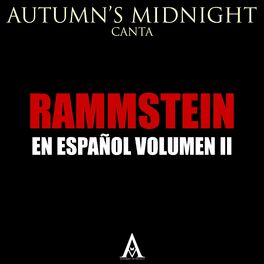 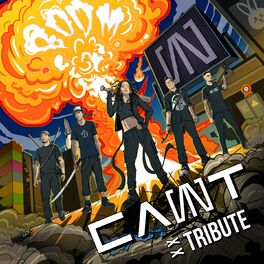 Hello friends! I'm Mhelyssa, a solo singer from Hermosillo, Sonora, Mexico. I started my project in 2016 and to this day I continue to write and release new music in styles such as pop metal, alternative rock, progressive, gothic, heavy metal and pop rock. Since I was a child I always wanted to be an artist and played singing and doing plays. I discovered rock thanks to Garbage when they released their second album. But when I discovered the world of "tokadas" (underground music concerts in Mexico) I really wanted to be in a band. It wasn't until years later, when I felt I already had something to say, that I decided to write my own songs and take it more seriously. When I met my musical partner, Luis Antonio Hernandez, we discovered that we understood each other creatively and we began to work fully on my music. In 2016 I released my first single, and since then we haven't stopped making songs, videos, tours, festivals, interviews and having fun while trying to grow as musicians. I am a huge fan of the Female Fronted movement around the world. Artists like Shirley Manson, Björk, Tarja Turunen, Liv Kristine and Slot's Daria Stavrovich inspired me to want to pursue music. To do my bit for the movement and give more visibility to women who are fighting for a place in the world of music, I created a series of singer-to-singer interviews with artists that I would like the whole world to know about. Don't miss it on my YouTube channel!