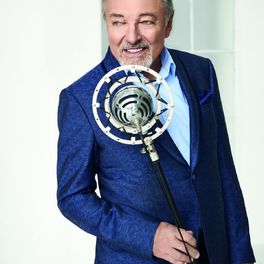 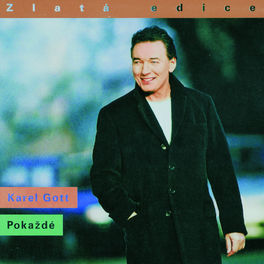 Karel Gott was a Czech singer who released over 100 albums and has frequently been cited as one of his country's finest male vocalists. Born in Plzen, Karel initially held ambitions to study art before switching his attention to opera and studying at the Prague Conservatory. He shot to fame in Czechoslovakia in the late 1960s, touring the country and performing with his own orchestra, and released his debut studio album, 'Die goldene Stimme aus Prag', in 1968.

He represented Austria in the Eurovision Song Contest later that year. In the 1970s his star continued to grow all over Europe as he remained popular on both sides of the Iron Curtain, singing in several languages including Czech, Russian, English, German and Italian. He enjoyed further success in Germany following the release of the single 'Einmal um die ganze Welt' and the theme tune to the popular animated series 'Maya the Bee' in the 1970s. He continued to tour worldwide and release new material to great acclaim for the following four decades, with his last album, 'Dotek lásky', released in 2012.

On 1st October 2019, Gott passed away after being diagnosed with acute leukaemia.