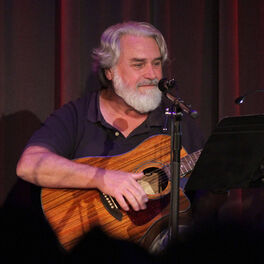 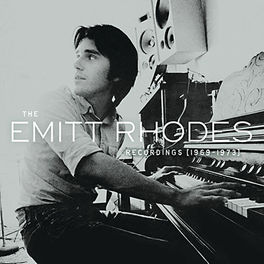 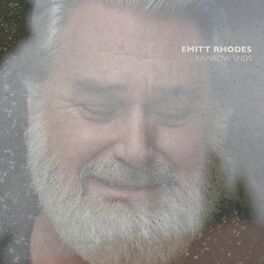 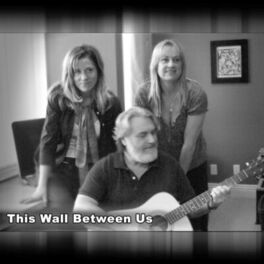 This Wall Between Us 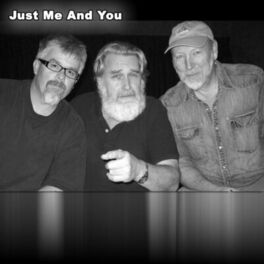 Just Me and You 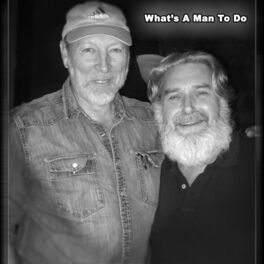 What's a Man to Do 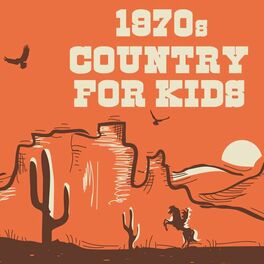 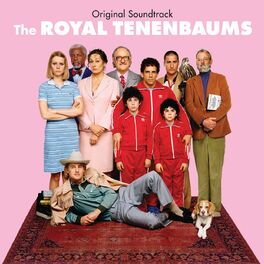 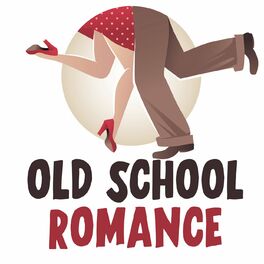 Often referred to as a ‘one-man Beatles’, singer, songwriter, and multi-instrumentalist Emitt Rhodes was one of America’s most-beloved cult artists. Born on February 25, 1950 in Decatur, Illinois, his family relocated to Hawthorne, California, where he began his music career. In 1965, at the age of 14, he played drums for a band called The Emeralds. The band split up but several members – including Rhodes – formed a new band named The Palace Guard. In 1966, Rhodes left the band and formed The Merry-Go-Round with some college friends. The band’s first single, “Live” (1967), reached Number 63 on the Billboard Hot 100. Their second single, “You’re a Very Lovely Woman” only climbed to Number 94. Their label, A&M, quickly issued their self-titled album in November, 1967, which barely made it into the Billboard 200, landing at Number 190. After a few more singles, The Merry-Go-Round split up in 1969. Rhodes set his sights on a solo career. His label cobbled together his first solo album, The American Dream (1970), using previously unreleased tracks recorded between 1967 and 1969. The album fulfilled his contract with A&M Records, and he signed with ABC/Dunhill. He released his first proper solo album, Emitt Rhodes, at the end of 1970. Often compared to Paul McCartney’s first solo album McCartney (1970), the album reached Number 29 on the Billboard 200 Albums chart and the single “Fresh as a Daisy” climbed to Number 54. In the wake of the success of the album, A&M reissued The American Dream in 1971 with a slightly different track list. That same year, he released the album Mirror, which added a slightly heavier sound to his pop melodies. The album was not as critically or commercially successful as his self-titled album. In 1973, he released the eclectic Farewell to Paradise, which came out while Rhodes was dealing with problems with his label. After the release of the album, he walked away from his solo career and focused on working as a sound engineer. After an aborted attempt at recording in 1980, a shelved album in 2000, and various physical ailments, Rhodes left the music business entirely. Since that time, his legendary cult status began to grow, and many Power Pop artists began to cite him as an influence. He did make a few rare live performances around L.A. in the late 1990s but did not release any new material until 2016 when Omnivore Recordings released Rainbow Ends, an album of all new recordings. On Rainbow Ends, Rhodes was joined by esteemed artists such as Nels Cline (Wilco), Susanna Hoffs (The Bangles), Aimee Mann, and former Jellyfish members Jason Falkner and Roger Joseph Manning Jr. The album was a critical success, but there were no immediate plans to record a follow-up release. Emitt Rhodes died in his sleep on July 19, 2020, at the age of 70.