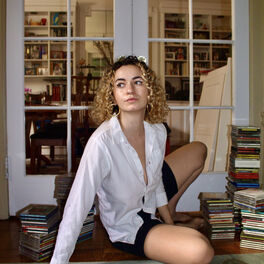 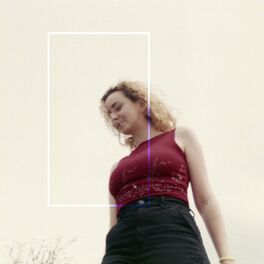 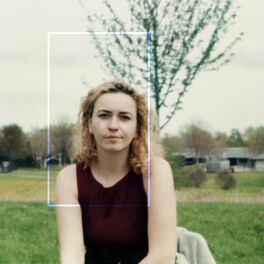 For Avery, in June 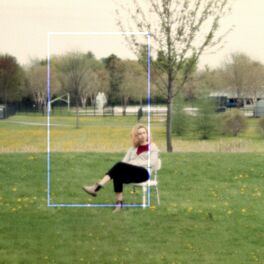 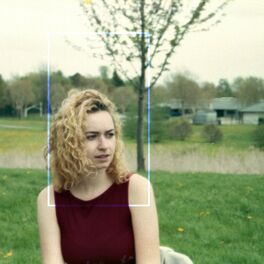 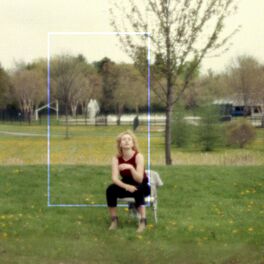 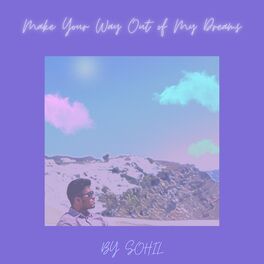 Make Your Way out of My Dreams 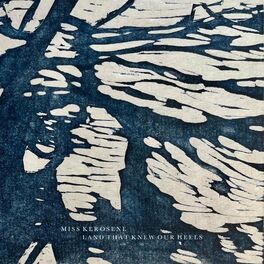 Land That Knew Our Heels 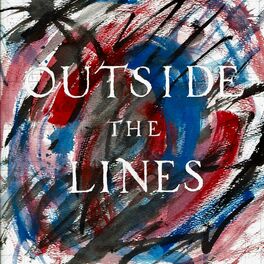 Born and raised in NYC, Rebecca McCartney is a rising indie R&B singer-songwriter who pushes genre boundaries at every corner. As Tongue Tied Magazine writes, "Singer-songwriter Rebecca McCartney is introducing herself to the music world with far too much soul, vocal power and creative range to be restrained to any kind of box." She grew up immersed in NYC’s classical music world and her early songwriting eventually led to the release of an indie-folk record under the duo name Garden Party (2020) with her close friend, Jakob Leventhal. Now, after a college career studying jazz and playing in an R&B band, McCartney returns to NYC with a genre-pushing debut EP, How You Feel, releasing December 3rd. Calling on her eclectic musical experiences and influences from D'Angelo to Norah Jones to Joni Mitchell, the new EP generates an edgy, ethereal sound that celebrates McCartney’s buttery vocals and absorbing lyrical insights.