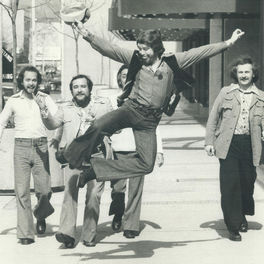 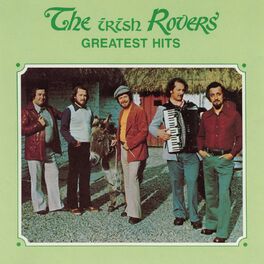 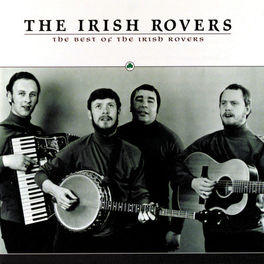 The Best Of The Irish Rovers 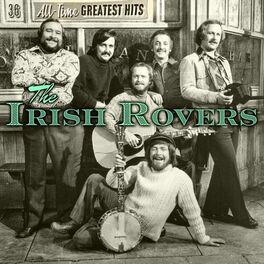 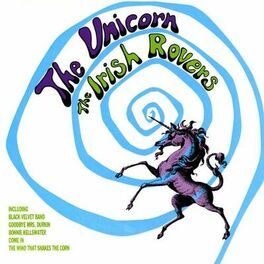 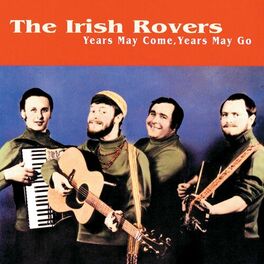 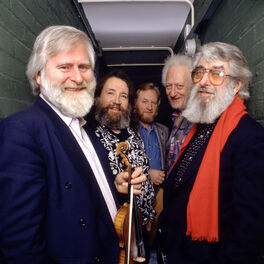 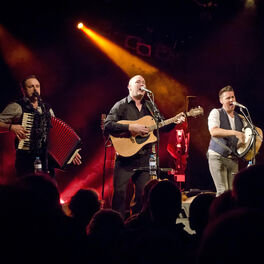 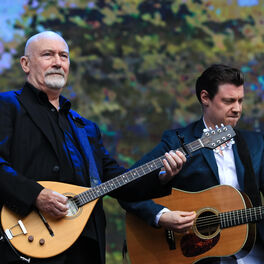 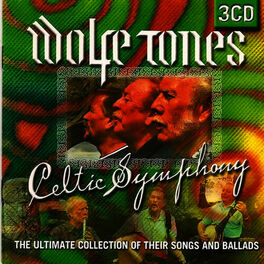 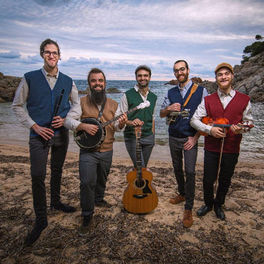 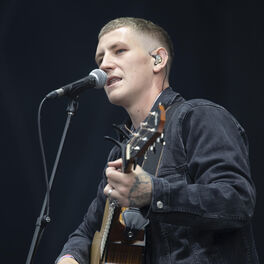 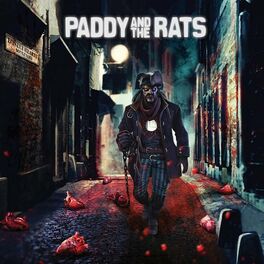 Paddy and the Rats 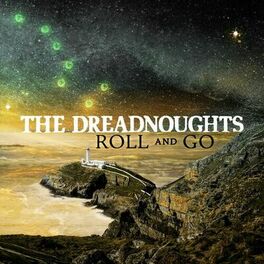 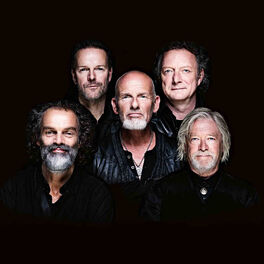 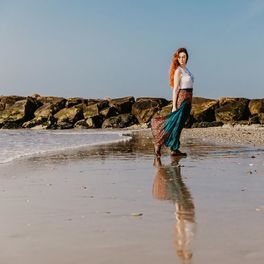 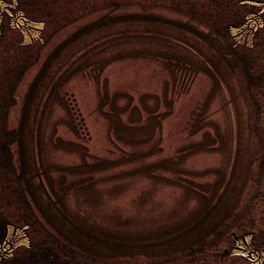 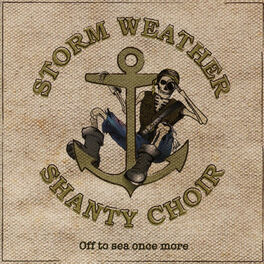 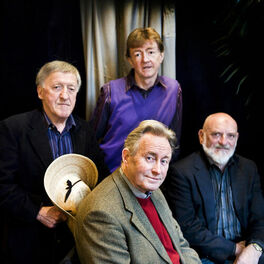 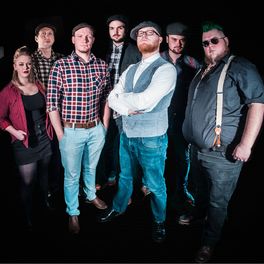 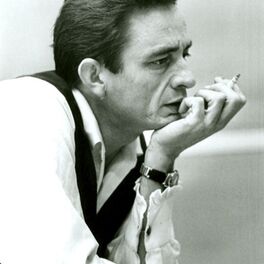 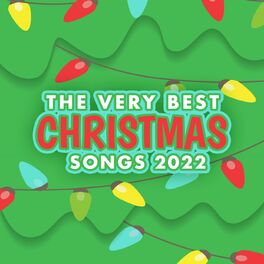 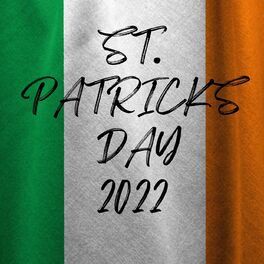 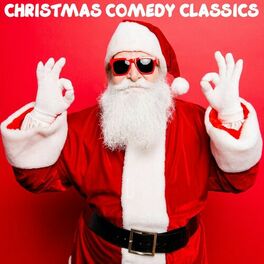 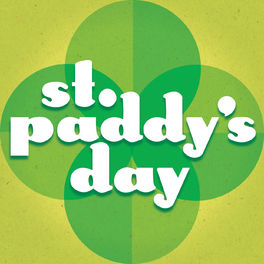 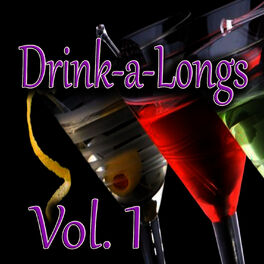 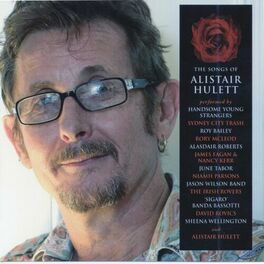 Love, Loss and Liberty (The Songs of Alistair Hulett) 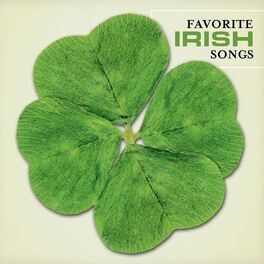 A long-running Canadian group specializing in Celtic folk music, The Irish Rovers formed in Toronto in 1963. Co-founders George Millar and Jimmy Ferguson had both grown up in Northern Ireland before relocating to Toronto, where they began singing together as teenagers. After moving to Calgary and expanding their duo to a quartet, they released The Irish Rovers' debut album — a live recording titled The First of the Irish Rovers — in 1966. The Unicorn followed in 1967 and charted at Number 24 in America, where its title track became a Number 2 hit on the US Adult Contemporary Chart and Number 7 on the Billboard Hot 100. Nominated for "Folk Performance of the Year" at the 1969 Grammy Awards, they became one of the quintessential folk groups of the era, scoring Top 40 hits with songs like "Lily the Pink" and "Whiskey on a Sunday (The Puppet Song)." The band's long-running television program, The Irish Rovers Show, ran throughout much of the 1970s, even winning an ACTRA Award for "Best Variety Performance." As the years progressed and trends changed, however, The Irish Rovers adopted a more country-influenced style in order to remain relevant, notably scoring a Number 1 hit on the Canadian Country chart with The Rovers in 1980. "Wasn't That a Party," the album's biggest single, became an international hit, charting at Number 37 in America, Number 61 in Australia, Number 3 in Canada, and Number 1 on the Canadian Adult Contemporary chart. "Mexican Girl" and "Chattanoogie Shoe Shine Boy" both became Top 10 hits on the Canadian Country chart in 1981, and the band remained active throughout the following four decades, with milestones including the formation of their own record label in 1993, the celebration of their fiftieth anniversary in 2013, and the release of No End in Sight in 2022.