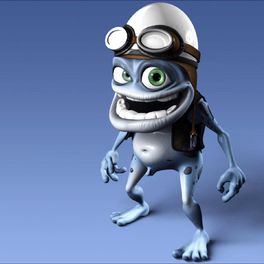 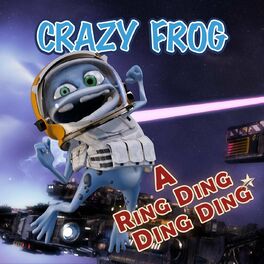 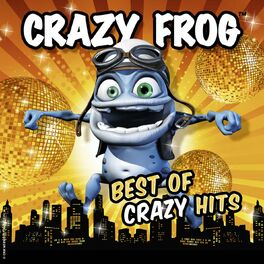 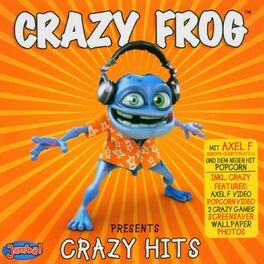 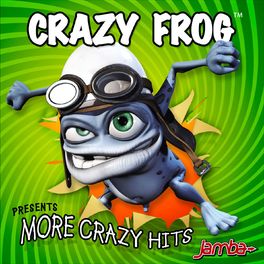 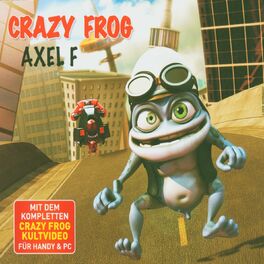 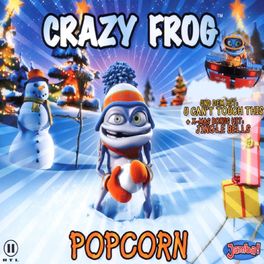 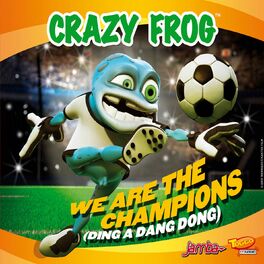 We Are the Champions [Ding a Dang Dong] 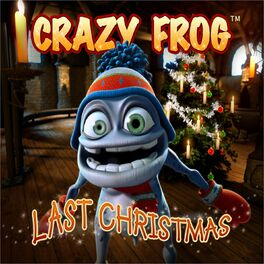 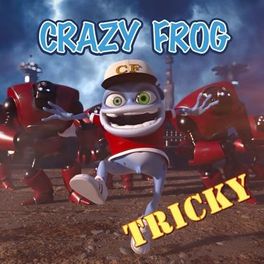 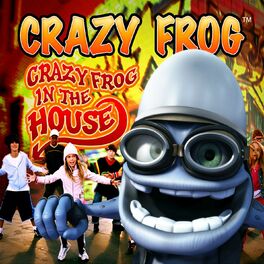 Crazy Frog in the House 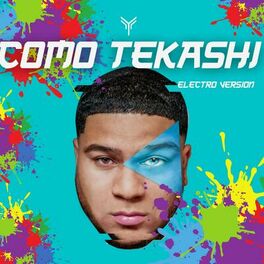 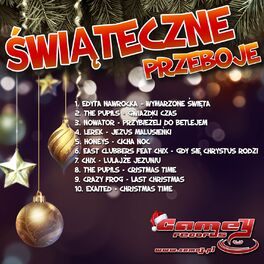 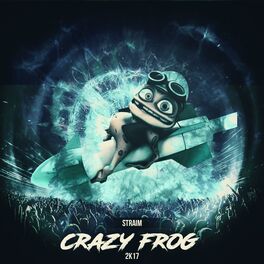 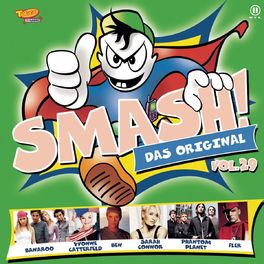 Crazy Frog is a CGI animated character created in 2004 by Swedish animator Erik Wernquist based on sounds recorded in the late 1990s by Swedish teenager Daniel Malmedahl who posted them on the Internet. The character with a helium-like voice featured on albums, commercials, ringtones and video games. The dance-oriented albums 'Crazy Hits' (2005) and 'More Crazy Hits' (2006) were hits across Europe, as were singles such as 'Axel F' (2005) and 'Popcorn' (2005). 'Everybody Dance Now' (2009) went to number nine on Billboard's Top Dance/ Electronic Albums Chart and 'Crazy Frog Presents Crazy Hits' (2015) peaked at number 19 on the Billboard 200. A documentary, 'The Not So Crazy Frog', was streamed via YouTube in 2017 and a feature film was said to be in the works.