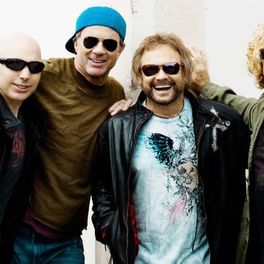 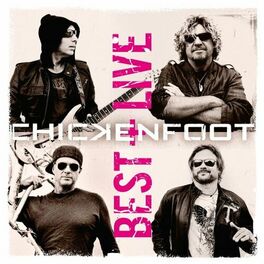 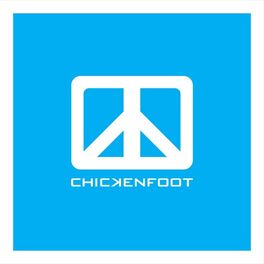 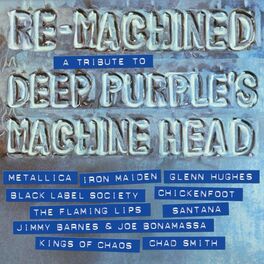 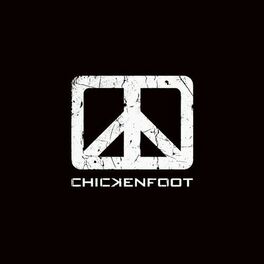 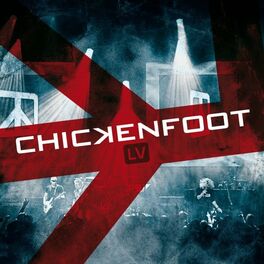 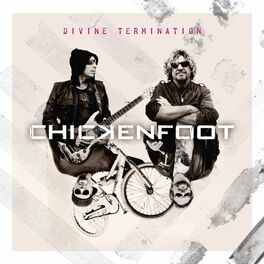 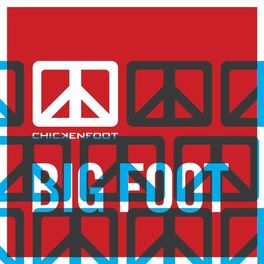 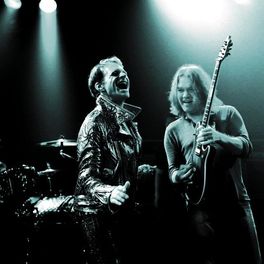 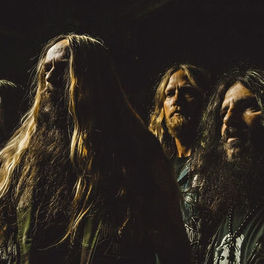 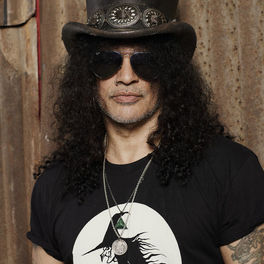 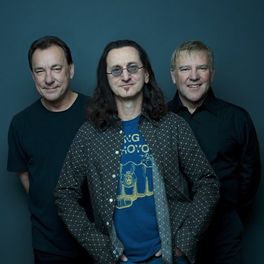 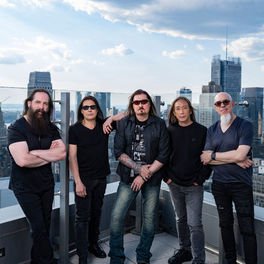 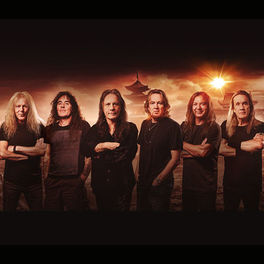 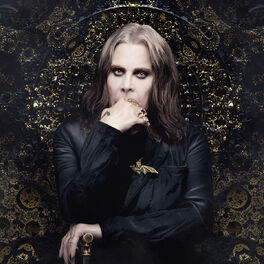 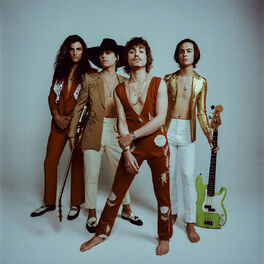 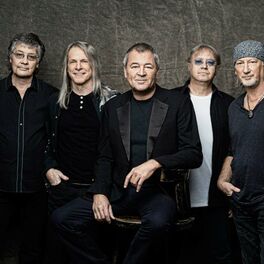 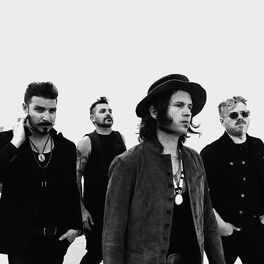 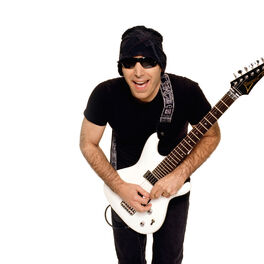 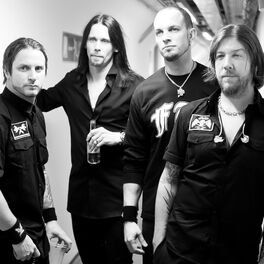 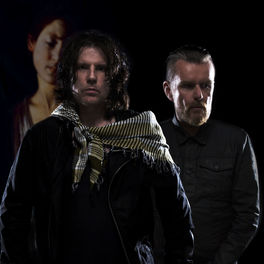 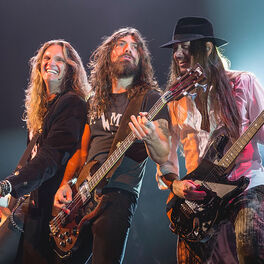 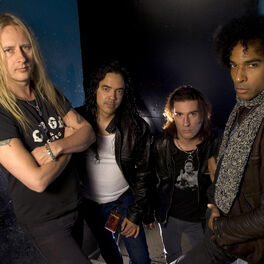 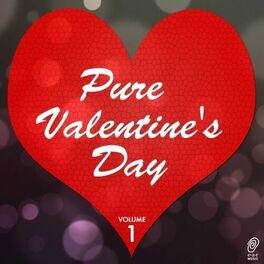 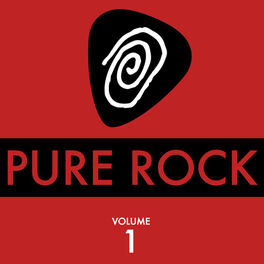 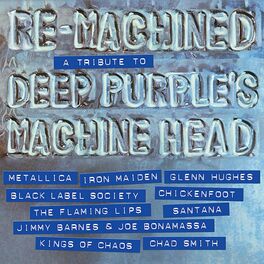 With legendary guitar maestro Joe Satriani completing the line-up, the band first stepped out together in Los Angeles as part of Hagar's live solo shows before releasing their self-titled debut album in 2009. Led by single 'Oh Yeah', the album reached number four in the US charts and their high energy, good time brand of dirty blues grooves and screeching glam metal thunder earned comparisons to a host of classic rock icons such as AC/DC, Aerosmith and Led Zeppelin. Although busy schedules and commitments to their other musical projects made it difficult for the band to unite, their second album 'Chickenfoot III' again made the US top ten in 2011 and they also released live album 'LV' with recordings from their Different Devil tour.