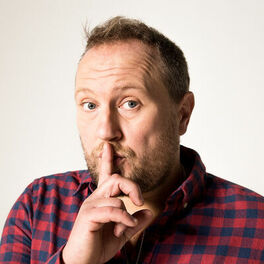 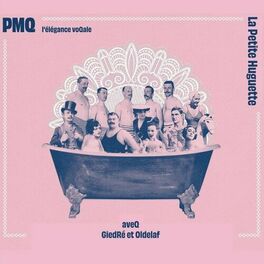 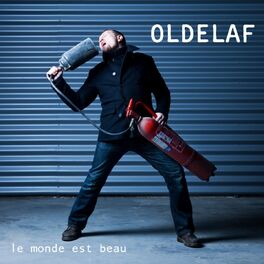 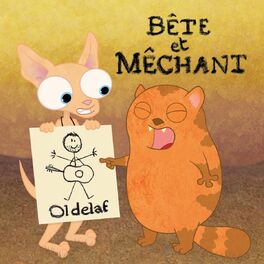 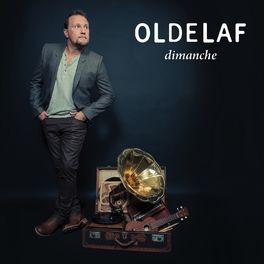 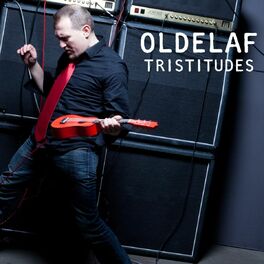 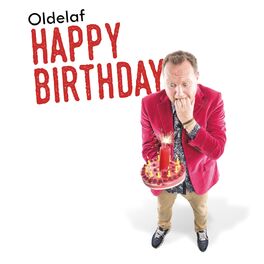 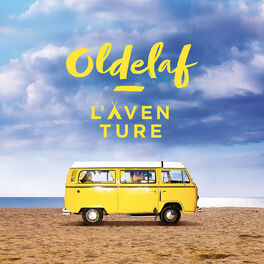 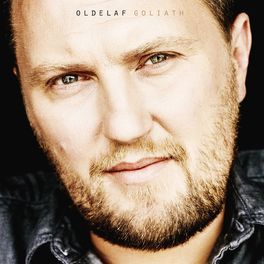 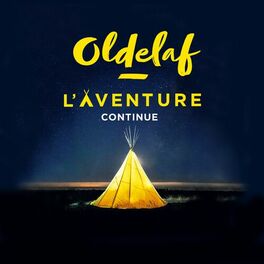 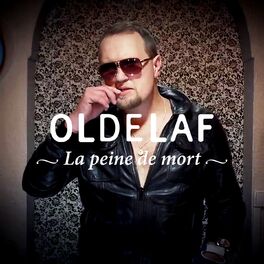 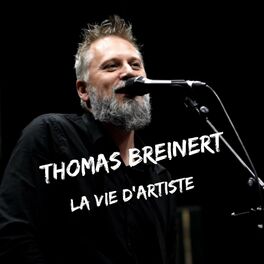 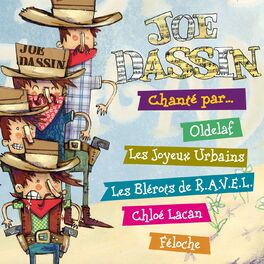 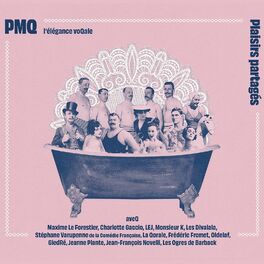 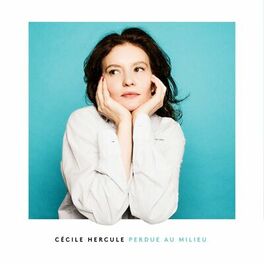 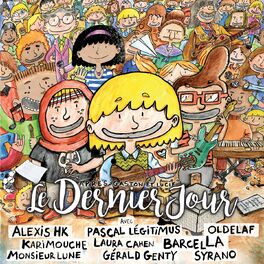 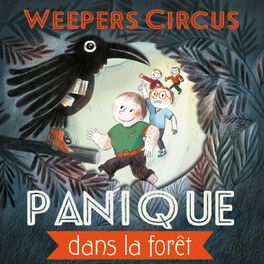 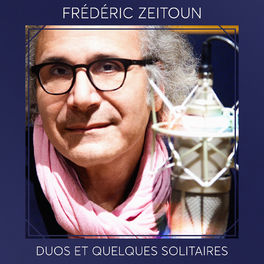 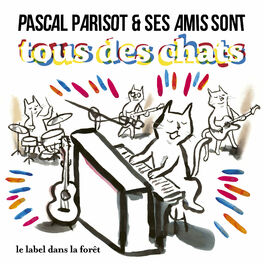 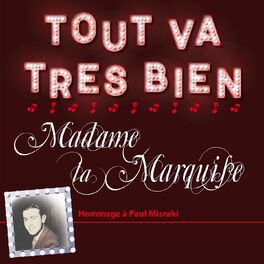 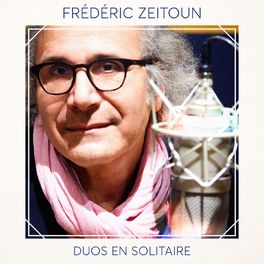 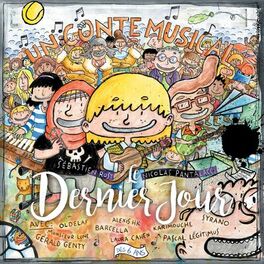 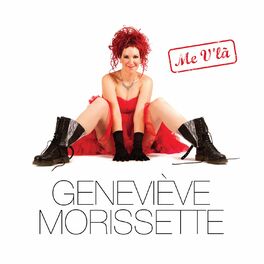 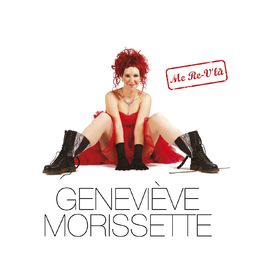 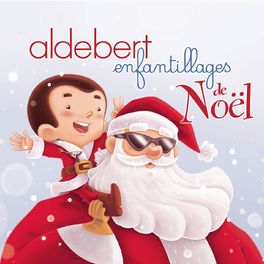 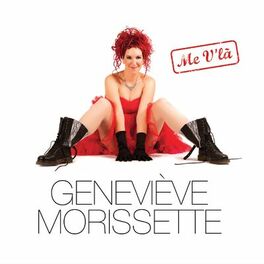 We have a cuckhold, a psychopath, a boulimic, an uncooperative digicode, subdued Sunday afternoons and a ton of old affairs which make of the world, and incidentally of Oldelaf ’s second album, Sunday, a court of miracles we would all like to stumble into. A tender and subversive fresco. According to the parisian artist, this is his « most ambitious, most musical project ». The most corrosive, no doubt. Oldelaf jungles with bittersweetness and degrees, hearty laughter and dark humour, letting sweet words slip through the cracks here and there. A marvelous cocktail particularly appreciated by this slightly offset free spirit. The tags, which continually the Oldelaf UFO : « I’m a singer that makes people laugh, not a comedian ». The « sadditude » is when the media try to fit him in one these boxes : music or comedy : « I refuse to choose between the two, my goal is to make people laugh by saying things that have a meaning. Music is my house, comedy is my country house ; I feel at home in both ». Without ever forgetting the stage, his favourite playground. For his sold-out Olympia in January last, the caustic showman, changed the rules : « it’s the first time that I had not tested the songs on tour before recording them, so I had no preconceived idea of how they would be received by the audience». Focused solely on the writing, Oldelaf demonstrates his full talent as a songwriter, sketching a world beautifully absurd. His «stupid songs» are anything but: in «Kleenex», he attacks the dictatorship of brands «these identical emblems which float over the masses», from the Nestle-cradle to the last shroud branded PFG (French Funeral Services). «The Noise» brings back the antique roman carotte «Bread and games» stirred under our noses by politicians to « cloud the real issues. And with all this noise, we let anything happen ». The slow life according to Oldelaf with « Je mange » through the portrait of an idle glutton, a soft reference to the « happy sobriety » of Pierre Rahbi. Hysterical laughters which are not so hysterical in the end. An unconventional artist, cocky with a devastating sense of humour, Oldelaf is sometimes melancholic, remembering tenderly those Sunday afternoons, where we were bored with our families, or when refering to the fear of loneliness in « Ça changera rien ». More solemn, in « Stockholm », he penetrates the disturbed mind of a wife beater : « I wonder about the process of these people who think they are helping their victims ». Caustic, abrasive, and never compromising, Oldelaf is not done surprising us. This new Oldelaf has nothing to do with a one man show, it’s a collective project born of the adventures of a mad group including the famous instrumentist Jean-Louis Piérot (who worked with Alain Bashung, Hubert-Félix Thiéfaine, Etienne Daho among numerous others) and the Daltons : the drummer Fabrice Lemoine (aka «Amaury Canté» on stage), the guitar player Victor Paillet («Jacques F»), the bass player Alexandre Zapata and Julien Breton on the keyboard (playing the Berthier brothers). In their recreational studio, the musicians have brought their toy-pianos and vintage keyboards such as Wurlitzer, Moog and Juno but also rock guitars, folk pieces of wood, nylon chords for bossa, a tuba here, a ukelele there, to offer in the end a musical color to Oldelaf ’s catchy melodies. Bring on Sunday !