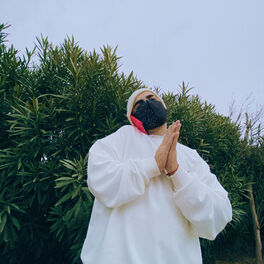 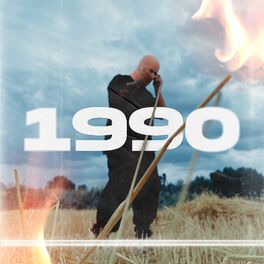 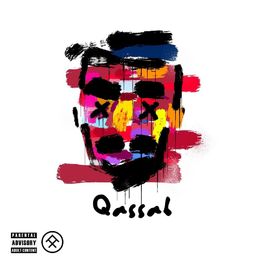 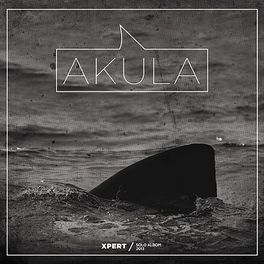 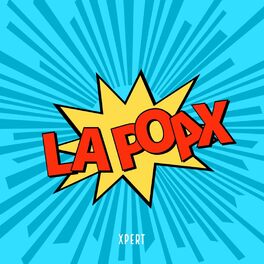 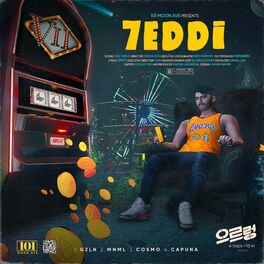 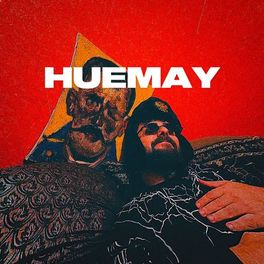 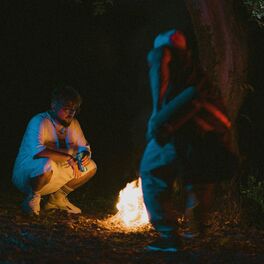 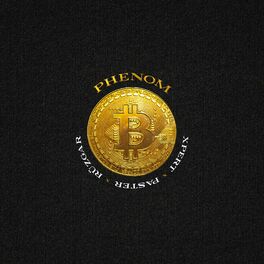 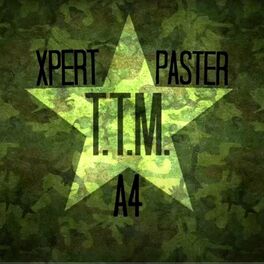 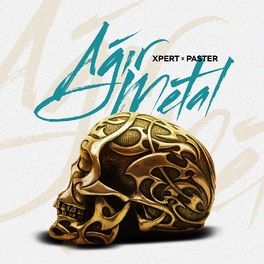 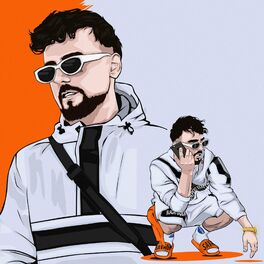 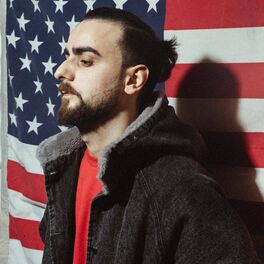 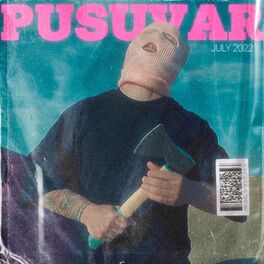 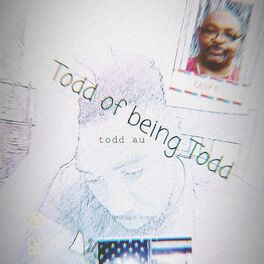 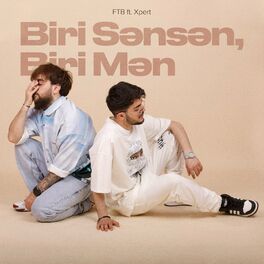 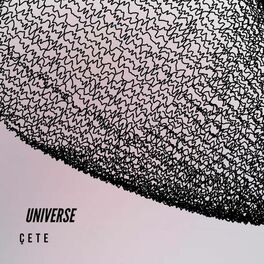 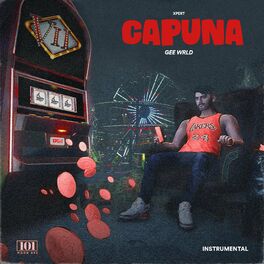 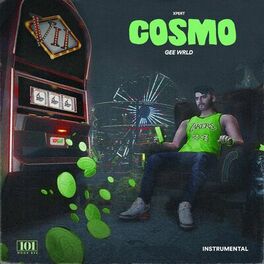 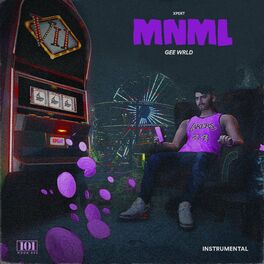 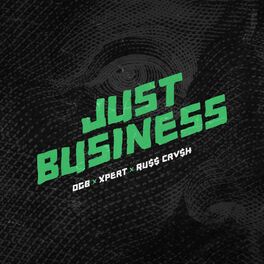 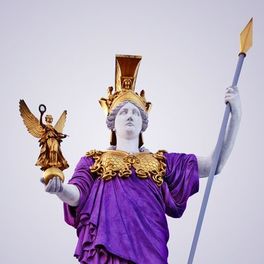 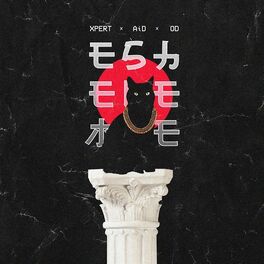 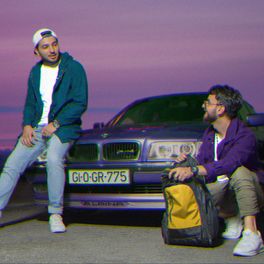 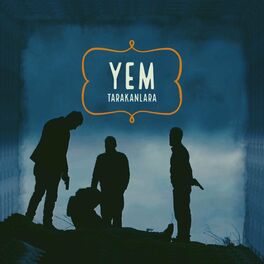 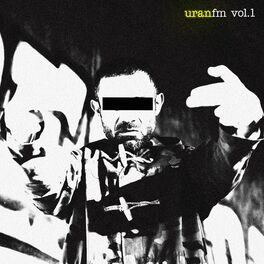 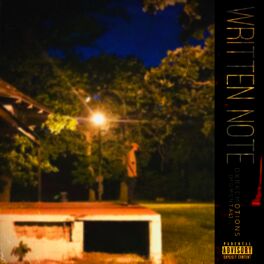 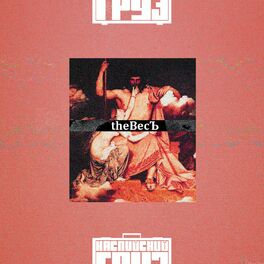 Shahriyar Atababayev Zahid was born in September 1990 in Baku, Azerbaijan.   He graduated from the Faculty of Turkish Language and Literature (Kafkas University) in 2011 with a bachelor's degree and in 2014 with a master's degree.   Shahriyar met a rapper and producer nicknamed A4 and started his rap career in 2009.   Xpert is one of the founders of Synaps Production. Azerbaijan's most famous rap company.   He worked with many local and foreign artists as a musician, producer and director.   He is currently CEO of the record label "101".