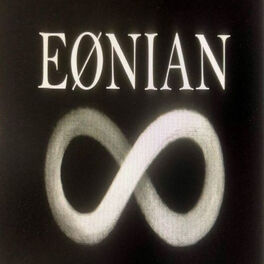 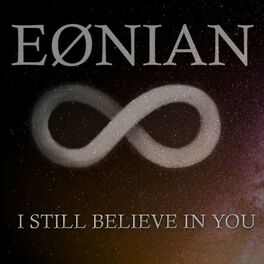 I Still Believe in You

I Still Believe in You

In Early 2020 Eonian was officially formed. An Italian band with progressive pop-rock roots that writes and performs in English and Italian. The band is formed from artists that come from previous musical experiences. Marcello Convertini sings lead and back-up vocals in addition to playing the keyboards. A performer originally from Canada, he was involved with various groups as well as being a solo artist. He has done original and collaborative compositions and musical theater. Paul Salvatore Ferrarotto is a bi-lingual singer-songwriter with a past life experience in India. He plays the acoustic guitar and sings lead and back-up vocals. His artistic experience is multifaceted, from actor and producer in short films to being a sound engineer. Antonio Valente plays the drums and sings lead and back-up vocals. Starting out as a lead vocalist with various groups, he acquired experience that veered him towards the progressive rock world playing the drums with famous artists. Simone Sassi plays the bass. He studied the piano and has played keys and bass with various rock, blues, funk, and disco with cover and tribute bands as well as composing his own original material. He also has experience in the theatrical realm. Rounding out the group is electric guitarist Ferruccio Rosellini whose passion for music co-habitates with the figurative arts as a painter and teacher of art. For more info contact: eonianrock@gmail.com