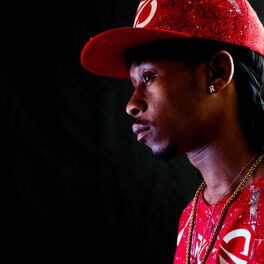 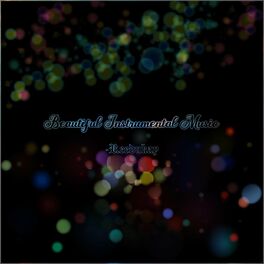 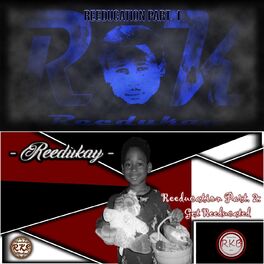 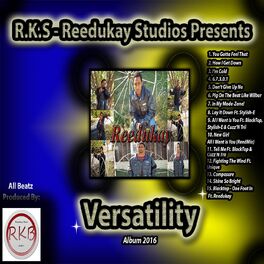 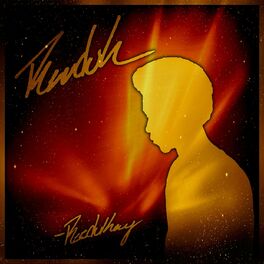 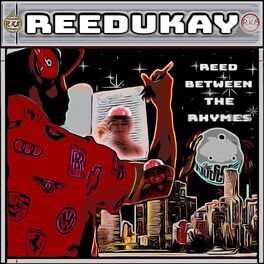 Reed Between the Rhymes 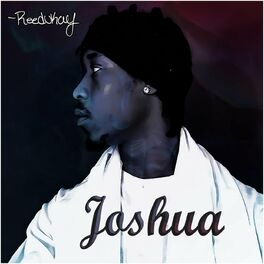 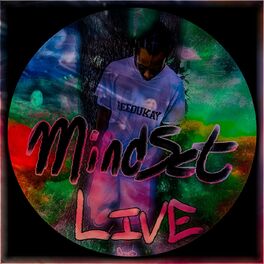 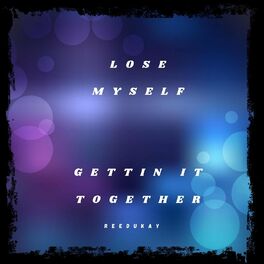 Lose Myself (Gettin It Together) 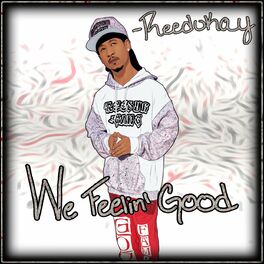 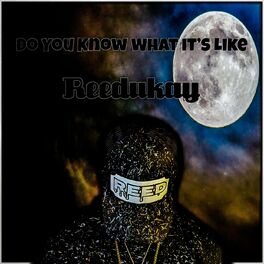 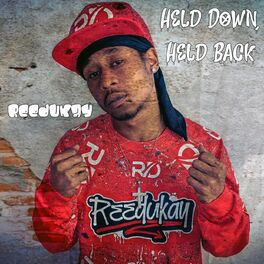 Held Down, Held Back 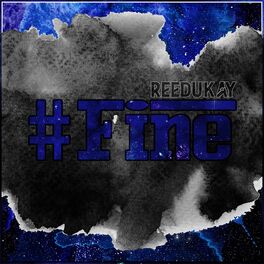 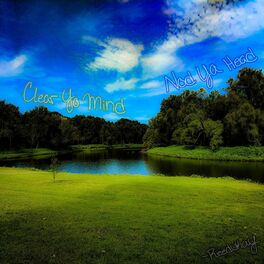 Clear Yo Mind (Nod Ya Head) 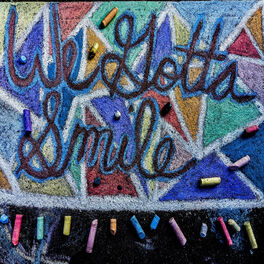 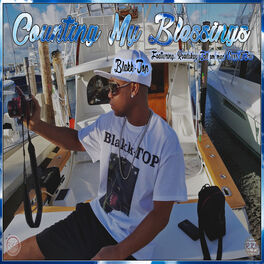 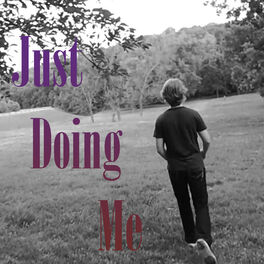 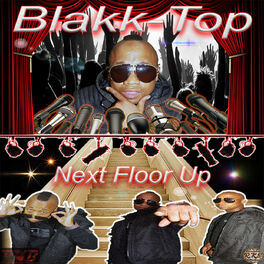 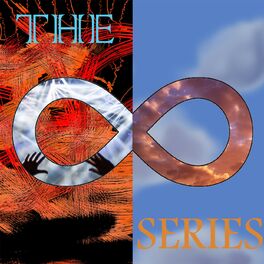 Joshua Shelron McGee also known as Reedukay (born November 14, 1992) is an American rapper, singer, producer, songwriter, audio engineer, fashion designer, content creator and entrepreneur. Born in Topeka, Kansas Joshua was greatly influenced by Motown, Blues, and Soul music which was played throughout his childhood. His style is multi-genre with a variation of Contemporary R&B, Contemporary Christian, Conscious Hip-Hop, and Midwest Rap. In 2016 Reedukay began his career with the release of his first studio album Versatility. In 2017 his second studio album was released titled Reeducation, Pt. 1 & 2: Get Reeducated. Eager to uplift and motivate his audience Reed Between The Rhymes was released in 2019. Being passionate about spreading positivity and helping people through his music he released his fourth studio album Reeduh in 2021.