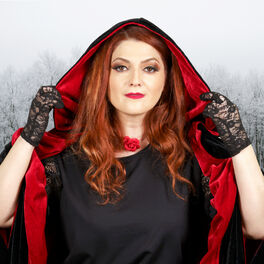 U Will Never Know

Zhaklin is an independent singer/songwriter who writes music influenced by her multi-cultural upbringing. Born in Iran as a result of parents growing up in Tehran as their own parents migrated there during Armenian genocide. She was only a year old, when her parents were able to go back to their mother country Armenia. There she attended a Russian school and at the same time she was enrolled in music school majoring in piano. Tragedy struck the family when Zhaklin was just five years old. Her father was brutally killed in their home. During her mid-teens she moved to US with her Mom where she had to learn and cope with new language and culture. All these circumstances have shaped Zhaklin to be the Artist she is today, and her music reflects that.