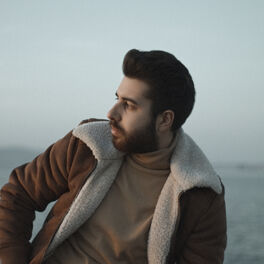 Memories from the Past

Michele Fano (8 September 1993) is an italian musician and composer, he plays acoustic guitar and he composes orchestral and ambient music. He released an album in 2018. “Beyond The Light” is a mix of different music styles such as ambient, orchestral, folk, fingerstyle, indie and electronic. In 2019 he released a new single “Midnight Sky”, a peaceful acoustic guitar tune. After months of work the new album “Memories From The Past” is ready to be released and it will fit different categories such as fantasy, symphonic and epic music. The album is inspired by Greek mythology. Website: http://michelefano.com/