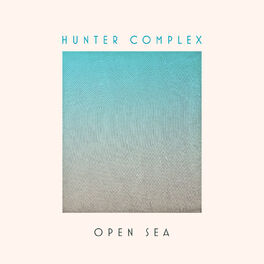 Here Is the Night

Hunter Complex is the moniker of Dutch artist Lars Meijer. In the late eighties Meijer began releasing rudimentary synth music on handmade tapes, before turning to lo-fi pop as Larz in 1994, resulting in two albums on the Californian cult label Blackbean and Placenta. Around the turn of the century Meijer released several albums with the improvisational electro-acoustic band Psychon Troopers and electronic music duo Living Ornaments, including music on famous labels like Deathbomb Arc and Skam. Meijer began working as Hunter Complex in 2008. The self-titled debut album came out in 2010 and was influenced by synthpop and new wave bands from the 1980s. Follow-up Heat, which was released on Narrominded in 2013, was the last album to feature vocals, but the first featuring the trademark layers of warm and bright digital synths. With Open Sea Meijer delivered an album full of ‘supreme synth goodness’, according to the Death Waltz label that released the album in 2019.