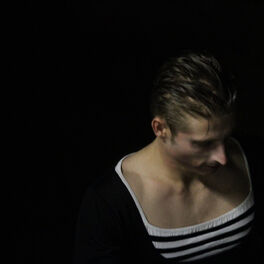 Jacques Ferrari was born on September 13, 1988, he is the founder of Noroc Company. He takes part in shows and competitions. He is the one who thinks, imagines, creates and organizes the shows with the participation of all members present in the Company. ​ Music having always played an important part in his projects from a very young age, it was natural that he decided to focus on musical composition. ​ He currently conceptualizes the musical programs of sports disciples, advises and composes alongside Henry Benoit (LE WANDERER). ​ ​ EQUESTRIAN VAULTING TITLES : ​World Champion 2014 et 2016 European Champion 2013 et 2019