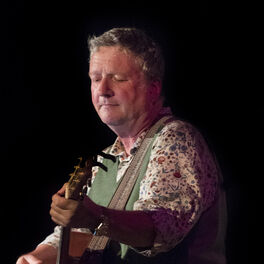 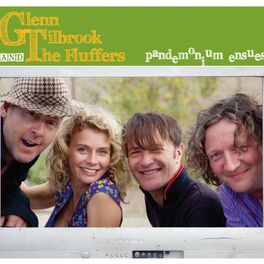 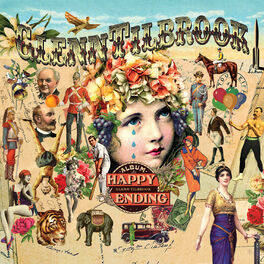 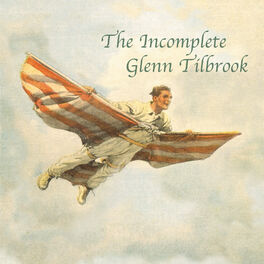 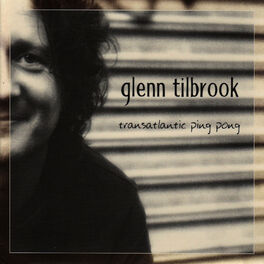 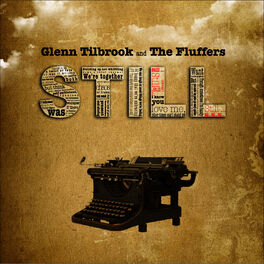 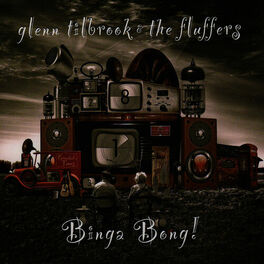 by Glenn Tilbrook, The Fluffers 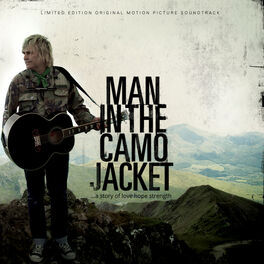 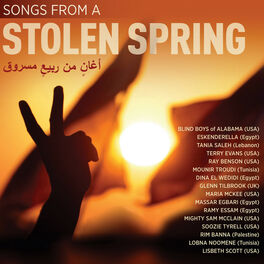 Songs From A Stolen Spring 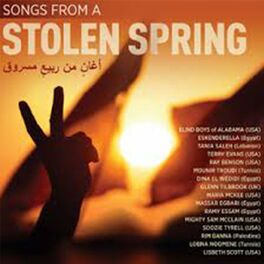 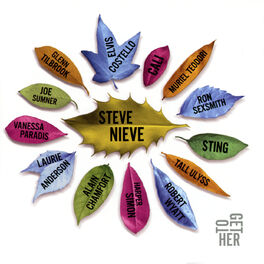 Founding Squeeze with his songwriting partner Chris Difford, Glenn Tilbrook and the band went on to produce some of Britain's sharpest new wave pop of the 1980s, scoring the classic hits Up The Junction, Cool For Cats and Labelled With Love, before splitting up in 1999. Influenced by the pop melodies of The Beatles and The Kinks and the DIY ethos of punk, Tilbrook's smart songwriting told kitchen-sink stories of London and became renowned for its down-to-earth daydreams of everyday life. An album with Difford in 1985 while Squeeze were on hiatus preceded a solo career that began with Tilbrook touring the UK and US in a motor home, playing to tiny venues. He collaborated with Aimee Mann and Ron Sexsmith on debut solo album The Incomplete Glenn Tilbrook (2001) and recruited backing band The Fluffers consisting of old Squeeze cohorts Stephen Large and Simon Hanson for live shows. Tilbrook's unique songwriting skills came to the fore on second album Transatlantic Ping Pong (2004) managing to discuss middle age failure and domestic violence in three-minute pop vignettes, while its follow-up Pandemonium Ensues (2009) saw Johnny Depp narrate the track Too Close To The Sun and Depp's wife Vanessa Paradis appear on the duet Interest & Love. Squeeze reformed in 2007 but Tilbrook continues to perform with The Fluffers.