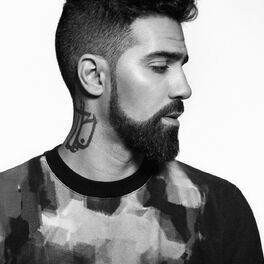 Rumble in the Jungle

Anis Mohamed Youssef Ferchichi, who goes by the name Bushido, is a German hip-hop performer who grew up in Berlin where he began rapping in 1998. He had stints with groups such as Search & Defeat and 030 Squad and released a demo album, 'King of KingZ', in 2001. He collaborated with rap performer Patrick Losensky, known as Fler, on the 2002 release 'Carlo, Cokxxx, Nutten' and released his debut album, 'Vom Bordstein bis zur Skyline', in 2003.