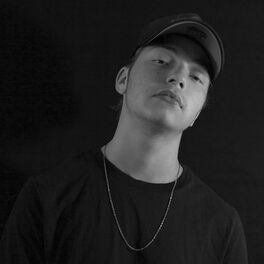 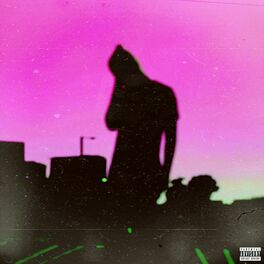 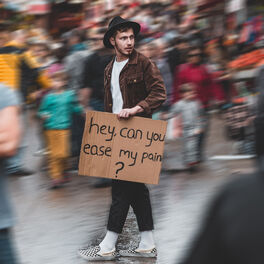 hey, can you ease my pain? 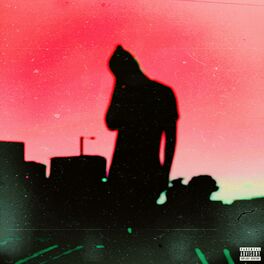 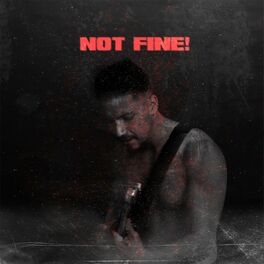 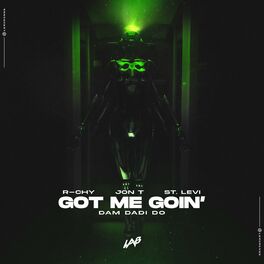 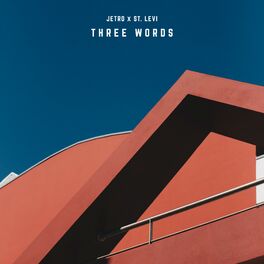 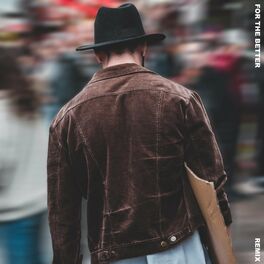 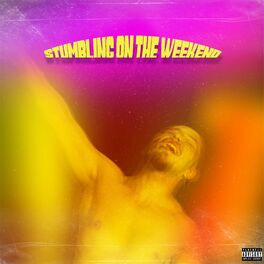 Stumbling on the Weekend 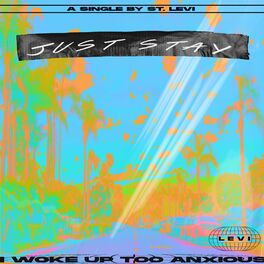 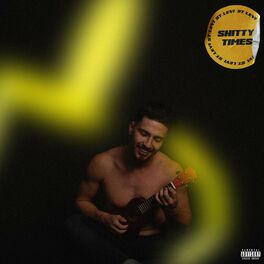 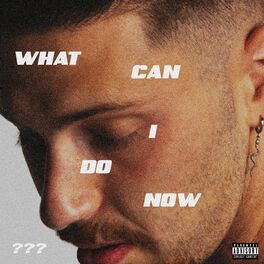 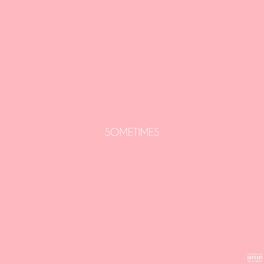 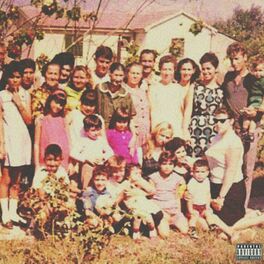 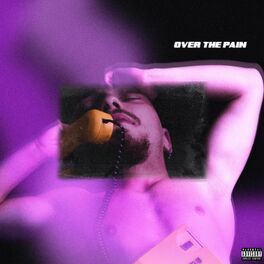 St. Levi or Eden Shwartz is an Israeli artist, singer, songwriter, record producer and multi-instrumentalist. St. Levi was born on 10 July, 1999 in Tel Aviv, Israel. Levi learned to play the guitar at the age of 9 and wrote his first songs back then. Few years later at the age of 15 he started producing and built his own studio. In 2019, Levi has independently released his debut full-length album which was supported by the Los Angeles based magazine “Hype off Life” and current to January 2020 has 100,000 streams on Spotify and over 300,000 collectively views on YouTube. In 2020 St. Levi released his highly anticipated EP including the hits and . Magazines like VENTS, BuzzMusic, Teen Music Insider, Hype Off Life and many more are already raving about St. Levi.