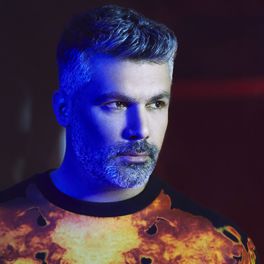 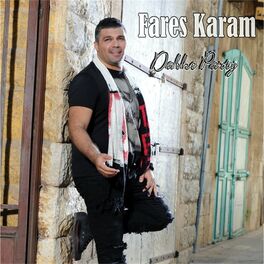 Sheesha Wo Dabke A.

Sheesha Wo Dabke B.

Faris Karam is a famous Lebanese singer who has produced many big hit singles in Lebanon and around the world such as "El-Tanoura" .Throughout his career, he has participated in a large number of concerts, public celebrations and festivals. Born in Jezzine, in the south of Lebanon. Spoken language: Arabic His musical style in recent times is linked more closely to dabke and his live band play many of his songs with a large tabal drum using a Nawari rhythm. This has helped make his music very popular in Lebanese nightclubs where patrons like to dance the dabke.