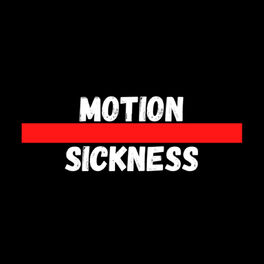 Welcome To My Crew

Far Away from Home

Motion Sickness is a Filipino drummer, beatmaker and producer from Hamilton, New Zealand. As a teenager, he played drums for several local bands and was heavily influenced by NU Metal. In 2020, he started learning music production and has since released his own music showcasing his versatility on working with different genre including Pop, Electronic and House.