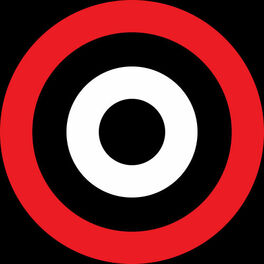 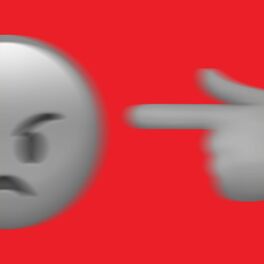 THE BIG SAD (Happiness That Should've Been Mine) 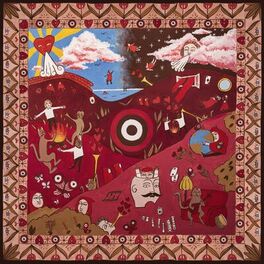 The Best of The Bullseyes 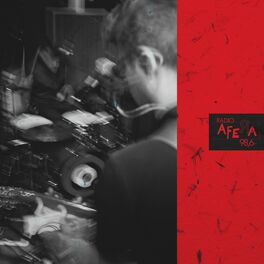 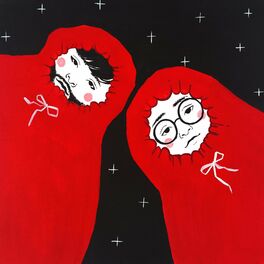 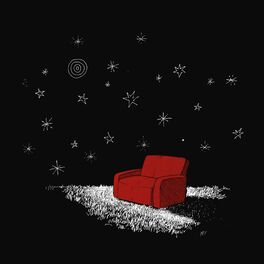 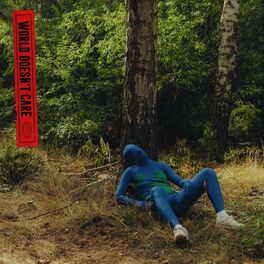 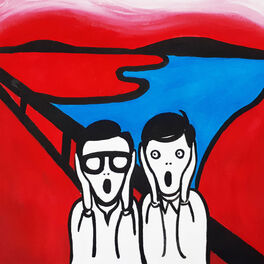 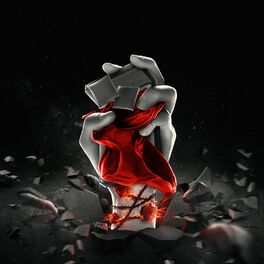 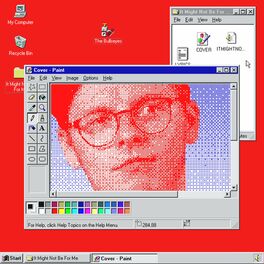 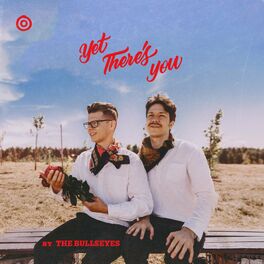 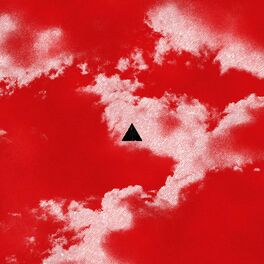 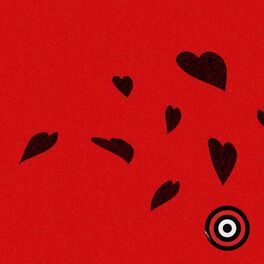 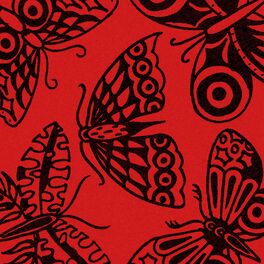 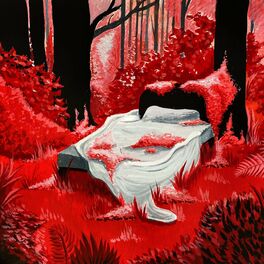 The Bullseyes are two explosive individuals from Poland with an approach to rouse hot-blooded blues-rock combined with modern alt-rock touches. Friends and collaborators since early childhood Matt Jarzabek (drums, vocals) and Darek Lukasik (guitar, vocals) started to write their first songs together in early 2010s but took their sweet time to polish the gritty, although unbelievably catchy musical stance they present today. The band debuted in 2017 with three self-released singles: Love's Blow, Regular Sky, Butterfly.