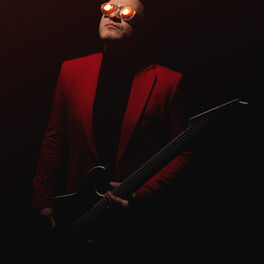 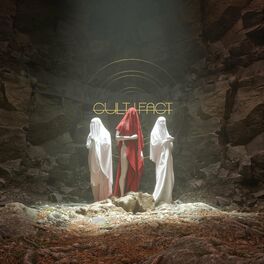 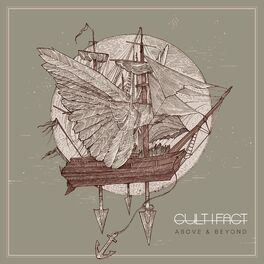 Cultifact is a solo guitar project started by Lucas Knapik a.k.a. Loki. Guitar nerd from Gdańsk, Poland. After many years of playing in various bands and projects he decided to start his own musical journey by producing and releasing music on his own terms, limited only and exclusively by imagination and available time resources. Being an independent artist allows him to implement his musical ideas without interference of anyone. Debut EP album called Worshipers was self-released in Q2 2021 and consists of 5 original tracks in the post-metal, post-rock & progressive metal genre. It allowed Cultifact to mark its presence on the internet music scene as a full-scale project carried out with full passion and dedication.​ Project gained the trust of several music companies and world-class musicians such as Nick Johnston and Connor Kaminsky who agreed to take a guest appearance on the upcoming second album called Above & Beyond - scheduled Q2 2022. Lucas was the founder and composer of the post-rock band Feather Child and leader of the death-metal band Sinful Carrion. Many years of involvement in both projects and 5 studio records allowed him to gain experience and discover the musical path that he continues as a solo artist in Cultifact.