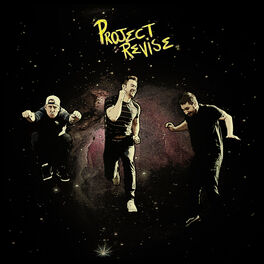 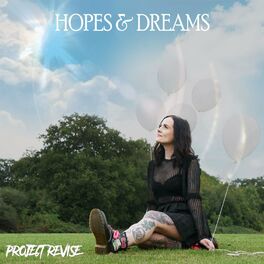 Songs from the Shed

Time Will Carry You

Inspired by bands from the early 2000's such as Blink 182, Sum 41, Less Than Jake and Millencolin: Project Revise has already played shows with Hopeless Records bands Between You & Me and Story Untold, along with The Bottom Line and Bronnie. The band were invited by BBC Introducing to perform a live session, which was broadcast in January 2019. Kerrang! Magazine: "an ode to the classic pop-punk that soundtracked the golden age of the Warped Tour, and its creators are pretty effective at getting across the genre’s trademark lyrical angst and musical bounce. Alternative Press: "’90s fans, rejoice! Project Revise are taking us right back to that decade with their gritty, DIY pop-punk anthems" BBC Music: "One of the most cutting edge bands in the Midlands, right now. Next stop: World domination.” Three Songs and Out: "Taking the Power Punk approach to life, Project Revise deliver a blistering EP"