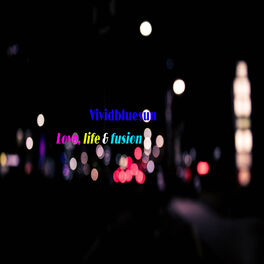 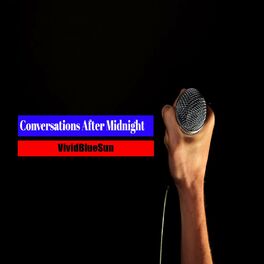 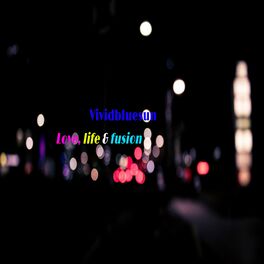 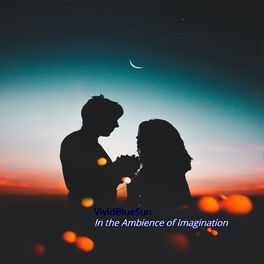 In the Ambience of Imagination (Deluxe) 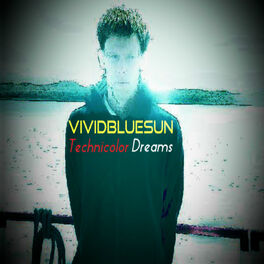 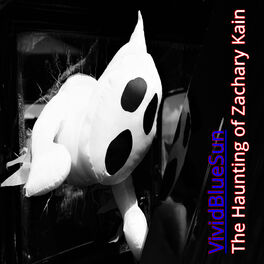 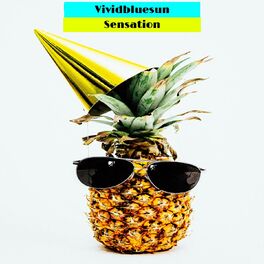 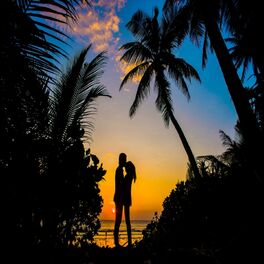 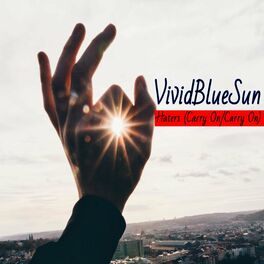 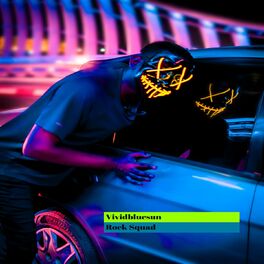 Kelvin has released music under a few different names. Amazing accomplishments include, landing a song, on a FOEM cd project called Electric Youth 13, and, releasing, Unison, a book and album project featuring club/dance music in the style of the 90's. Some people say the style of these songs is similar to Madonna or the Black Eyed Peas. Really amazing accomplishments include, winning the compo10 song contest, and, song of the day on garageband.com, for the song, "Dreaming of Technicolor." Some of Kelvin's music has also appeared on the MixDown 911 show. Despite this, the planet has survived long enough for you to read this exciting message. *** Albums. Technicolor Dreams. 90s flavored Club/Dance/Ambient. The Haunting of Zachary Kain. Industrial/Beats/Dark/Experimental. Sensation. D n B/Dance/DJ/Beats/Experimental. In the Ambiance of Imagination. Ambient/Instrumental/Soundtrack. Love, Life & Fusion. Latin/Pop/Dance/Chill/Hip-hop. More information can be found at www.kelvinbueckert.com