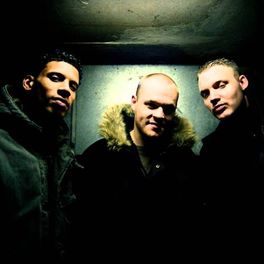 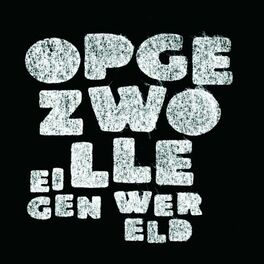 Rappers Sticky Steez and Phreako Rico first struck up a friendship after meeting in a nightclub in their hometown of Zwolle in Holland back in 1997, and became leading figures in helping the country's hip-hop scene grow over the next decade. Alongside DJ Dippy Delic they formed the group Opgezwolle and got their break when they won a regional talent contest called De Oogst Van Overijssel and released their debut album Spuugdingen Op De Mic. Initially they rapped in English, but after signing a deal with Top Notch Records they began delivering rhymes in their native tongue and steadily built up a cult following with singles Verre Oosten, Tjappies & Mammies and Hoedplank. Their patriotic style was honed on albums Vloeistof and Brandstof, and they became the first ever homegrown hip-hop act to top the Dutch charts with Eigen Wereld (Own World) in 2006. The album was regarded as a landmark moment by critics who praised its darker, tougher mood and more mature lyrical themes, and it led to a big, celebratory national tour that effectively brought a conclusion to the group. Rico and Sticky went on to join FakkelBrigade with fellow Dutch rappers Typhoon, ART and James, whilst Delic turned his hand to painting and music production.