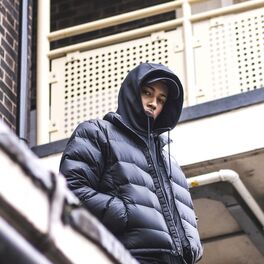 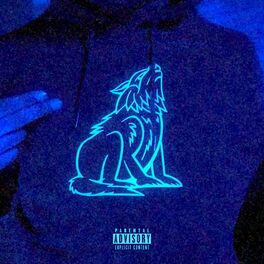 Eyes For The Blind

Yizzy is the next gen of grime. Pushing the genre past its self-imposed boundaries while nodding to its roots, the Lewisham MC is running the baton for the scene's new wave. At just 19, Yizzy displays a talent beyond his years and an ambition that few of his peers can match. Wrapping his tight, teeth-gritting flow and memorable hooks around gold standard grime production, his live mic skills and ability have earned his co-signs from the genre's biggest names including Ghetts, Dizzee, Wiley, and Devlin. Few 17-year-old's can claim national radio play, but Radio 1 spun Yizzy's 'Grime Kid' ten days after hitting that age. It's just one in a string of successes for the MC: his S.O.S EP amassed one million streams in just three months, while he's been featured by The Fader, NME, Complex, Trench, SBTV, RWD, Red Bull's best grime tracks of '17 and Sian Anderson's 1Xtra One's to Watch. Initially hailed by Glastonbury's Emerging Talent Contest and BBC Introducing, Yizzy has built on these early achievements, performing alongside grime royalty at Printworks' Eskimo Dance, featuring on the ninth edition of Lord of The Mics - plus his own headline show at Islington Academy 2.