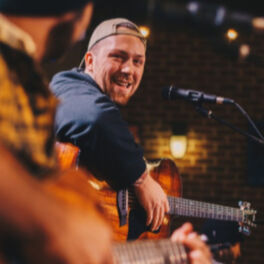 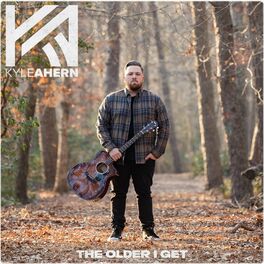 The Older I Get 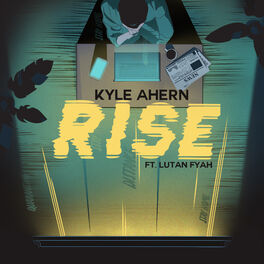 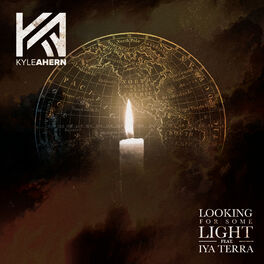 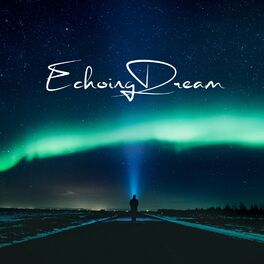 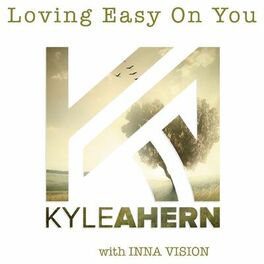 Loving Easy on You 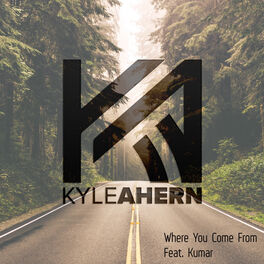 Where You Come From (feat. Kumar) 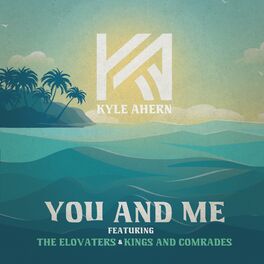 You And Me (feat. The Elovaters & Kings and Comrades) 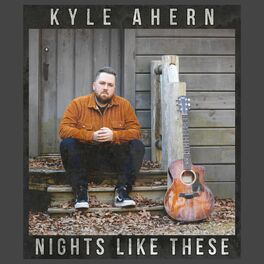 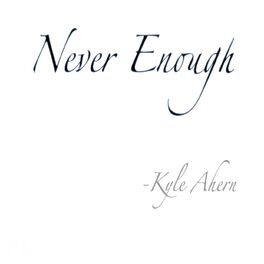 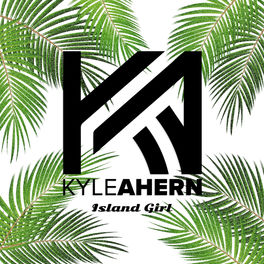 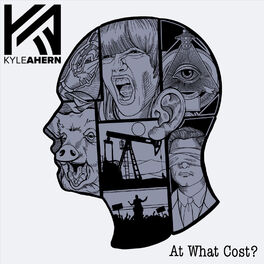 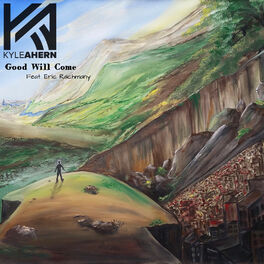 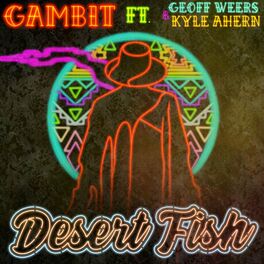 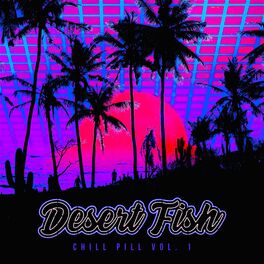 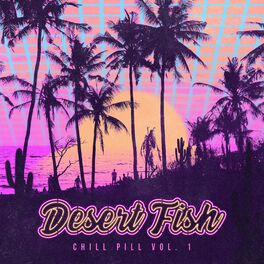 Kyle Ahern, has had a jam-packed couple of years for being only 25 years old. Known originally for the strong delivery of performing various online cover videos, playing guitar for touring New Jersey roots reggae band Sensamotion and most recently for his contributions as a lead guitarist for Grammy nominated Cali reggae rock band Rebelution. Ahern has officially released his own solo E.P. under the name TICO –- an eight-track effort entitled Taking Off that will serve as a delight to the ears of those who listen. As well as some newer music now released under his own name.   Dating back to several years ago, Kyle Ahern has built quite a resume for himself. He also has a versatile background, having transitioned from being featured in Guitar World Magazine promoting metal music and technical guitar playing, Ahern then made a pivot to focusing on reggae sounds dating back to 2013 when his covers and original songs began to surface.   If you don’t know Kyle yet, Kyle is an absolutely unbelievable guitar player. A few years ago Kyle entered a cover video contest that he had ended up winning, and his prize was a chance to jam with Rebelution lead singer Eric Rachmany. When they met up they had a very memorable jam, and ended up staying in touch as friends after it took place. Years later, Kyle was asked to join Rebelution as a full time touring lead guitarist and also performs alongside Rachmany in his new solo efforts.