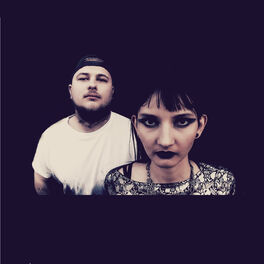 I Am Become Death

CRYOSPHERE is a fresh, both male and female-fronted melodic metalcore band based in Roskilde, Denmark. They have in their short time on the metal scene gained success both in their homeland and abroad with their unique sound which is a blend of progcore, post-hardcore, alternative metal & nu-metal. They draw inspiration from many genres and influences including progressive, classical and pop. CRYOSPHERE was formed by Sirene (vocals) in 2016, and had a rocky start due to the niche music they make. Today the band consists of: Anders Elleskov(vocals), Asger Markussen(bass guitar), Emil Tronborg(lead guitar), Glen Petersen-Jessen(rythm guitar), Christopher Baklid(drums) and Sirene(vocals). CRYOSPHERE is set to release the EP "Rebirth" on SEPTEMBER 27.