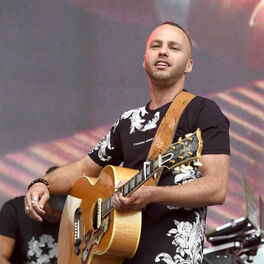 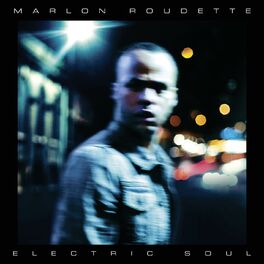 Everybody Feeling Something (Remixes)

When the Beat Drops Out

Prisma (The Get Loud Tour Edition)

Marlon Roudette is an English hip-hop performer who spent much of his youth in Trinidad and Saint Vincent and the Grenadines where he began performing in 2000. Back in London, he formed an electronic band called Mattaflix with producer and keyboard player Preetesh Hirji and they released two albums and toured extensively. From 2010 he pursued a solo career and in 2011 released his debut album 'Matter Fixed', which went to number six on the Germany Albums Chart. The track 'New Age' reached number 90 on the UK Singles Chart. His second album, 'When the Beat Drops Out', was released in 2014 and the title track went to number seven in the UK and number 17 on Billboard's Dance Club Songs Chart.