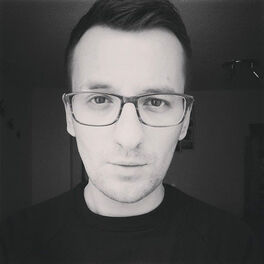 Not Yet (Special Edition)

Brighton (UK) based musician, with heart in LA. Lucas’s first album was released in early 2018 and it’s remastered edition with bonus song and 3-track promo EP was then released in fall of 2019. His second album, Rainland is out now. Album has a feeling of an old school synth-wave electronica with some uplifting beats and black and white movie quotes. Promoting single ESCAPE is out now and available to buy and stream everywhere. Song is an uplifting track with 80’s synth-wave vibes. lucasgil.net