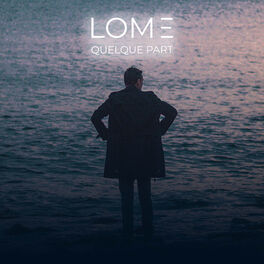 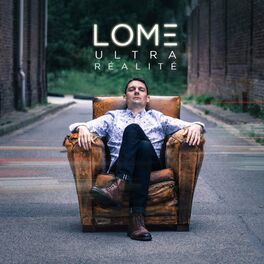 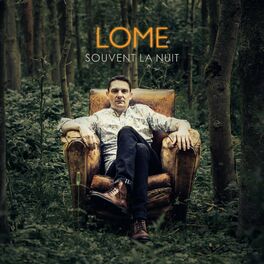 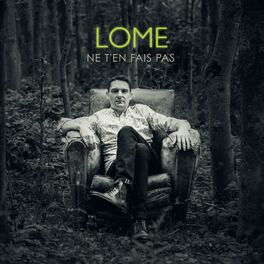 LOME, bilingual with a dual nationality of heart, dips his croissants in milk tea. Without turning his back on Shakespeare, he managed to create English pop in the language of Molière. In his childhood, music became his religion in an attempt to channel his ultra-sensitivity. Left-handed in an upside-down world, his "Devil's Hand" performs light bass lines, hypnotic arpeggios with his 70s analog synthesizers and folk and electric guitars of the same era. It tells of the night, the lack, the self-esteem, the difference and those seconds when we know that nothing will be quite the same. Fascinated by the English music scene, he left everything and decided to go to London where he spent 3 years. He took classes in theater, vocal techniques and piano. He met Anthony Galatis, a multi-award winner, London producer at the famous Matrix Studios and recorded his first models. On his return to France, he toured 5 years with the BLISS group of which he was the leader. A passionate about literature, LOME draws his inspiration from the texts of Baudelaire, Léonard Cohen, Michel Houellebecq, Jean d'Ormesson, Paul Eluard and the poems of Robert Desnos. A precise feather emerges which dissects the evils of the soul. He gave birth to his solo project with the single "First Light". He opened several times the concerts of Bertrand Belin, Christophe Willem or Julien Doré.