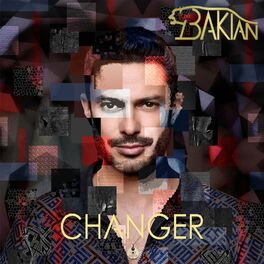 After a first album released in 2014, an unreleased track offered by Charles AZNAVOUR "L'Adolescence", and a triumph on the iconic parisian stages of the Alhambra, the Zénith and the Palace, the french-armenian singer, Grégory BAKIAN is currently preparing a new opus containing “Electro-Pop" sounds, scheduled for 2022, with first extract, "CHANGER", already available. Grégory BAKIAN, singer, songwriter and producer nowdays with more than 200k followers on social media has also elevated to the rank of Officer of the League of the Public Weal, an NGO recognised by the UN and UNESCO, on December 15, 2018 at The Republican Guard, and appointed Head of the Commission of Youth in the Senate. Passionate about sport, former Karting Champion at the beginning of the 2000s, he regularly evolves with the "Star Team For The Children ", chaired by H.S.H. Prince Albert II of Monaco.