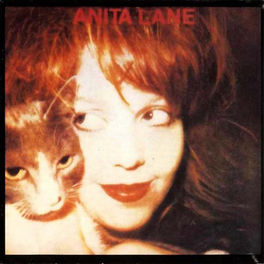 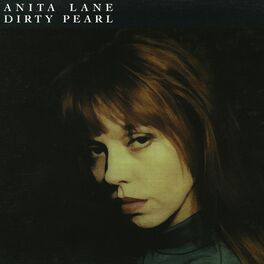 The Next Man That I See

The World's A Girl

This is Anita Lane

Alternative rock and post-punk singer, songwriter, and musician Anita Lane - born on March 18, 1960, in Melbourne, Australia - is best known for her work with Nick Cave’s musical projects The Birthday and the Bad Seeds. She began writing songs at the age of 16, at the same time she attended school with fellow musician Rowland S. Howard. She began dating Nick Cave in 1977 when he was the leader of post-punk band The Boys Next Door. Anita Lane’s old schoolmate Howard joined Cave’s band shortly before they changed their name to The Birthday Party. The band, along with Anita Lane, moved to England and became a popular live band, releasing debut album Prayers on Fire in 1981. Anita Lane co-wrote the album’s “A Dead Song” as well as songs from their sophomore album Junkyard (1982). Nick Cave split the band up and he and guitarist Mick Harvey formed the Bad Seeds, bringing Anita Lane in on keyboards. She wrote the lyrics to "From Her to Eternity," the title track of the first album, released in 1984, but left the Bad Seeds in order to pursue a solo career.  Her first musical forays on her own included songs for the soundtrack of the film Ghosts… of the Civil Dead, and then on “The Bells Belong to the Ashes” by the German group Die Haut. She continued her sporadic career, appearing on Barry Adamson's first two albums in 1989 and 1991. Anita Lane released her first EP, Dirty Sings (1988), which was a post-punk work influenced by the dark universe of Bad Seeds and for good reason: the EP features musical assistance from members Adamson, Cave and Harvey. In 1993, she finalized her debut album, Dirty Pearl. The album included the track "The World's a Girl," which was co-written with Mick Harvey. Anita Lane continued to work sporadically with Mick Harvey on his solo work, as well as with Nick Cave and the Bad Seeds, appearing on the Murder Ballads album in 1997. After a period of musical inactivity, she returned with her second album Sex O’Clock (2001). Anita Lane moved away from the music industry and focused on her personal life. She died on April 28, 2021, at the age of 61.