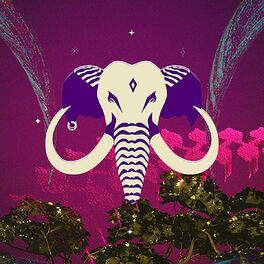 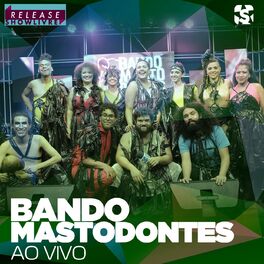 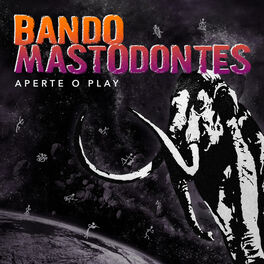 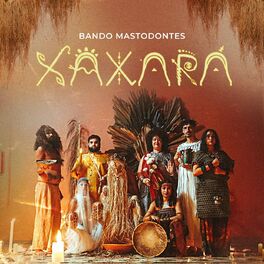 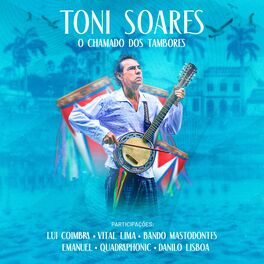 Founded in 2015, Bando Mastodontes has nine artists from the city of Belém who have music as their point of communion. Professionals in the theatre, audiovisual, communication, law, psychology and the arts. They are artists who have in common an interest in the investigation of music in a more hybrid, social and political dimension, always flirting with the performing arts which is where part of their repertoire comes from, since the origins of Bando Mastodontes are linked to the theatrical movement of Belém. Over six years, Bando carried out initiatives that have in common the local artistic mobilization, weaving bridges with popular culture and with the contemporary scene in the political purpose of weaving bridges and democratizing cultural activities.