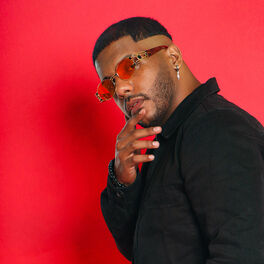 Latin urban singer and actor Bryan Lopez has his goals on setting the Latin music market blazing with his unique sound. Born in 1992 in Caguas, Puerto Rico and raised between the United States in Orlando,Florida. The versatile artist has already worked on different parts of the entertainment industry like film, television and radio. Despite Bryan's versatile carrer his main focus is music and already known for his smooth vocals and catchy choruses Bryan is looking to solidify himself as one the genres leading artists.