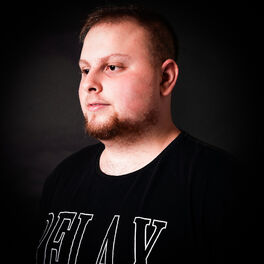 I Need You Now

by Fleanger, The German Queen

Mor Kessel AKA. FLEANGER, is an electronic music producer and a preforming artist signed with Joy Group. While growing up in Israel, he had trouble connecting with others his age. He found himself sitting alone and whistling melodies in his head. FLEANGER. After some time, he embraced his passion for music and decided to pursue a career as a musician by training tirelessly. He learned as much about the field as possible by going into music stores and writing down every word the musicians would say in his notebook until they would force him out. FLEANGER found comfort in expressing his feelings through melodies and now says, “I know that before my name I am first a musician and only then a person.” ​FLEANGER’s stage name stems from a music production effect he favors called Flanger, which adds depth to certain sounds, with an added letter E for the electronic music he produces. Today FLEANGER constantly works on his music and appears at clubs and events, and he is the youngest artist in Israel that found his sound’s fingerprint.