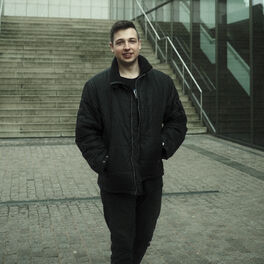 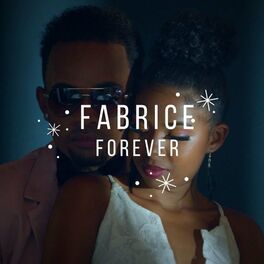 Amsterdam. The End Of Year Album

All Cuz of You (feat. FaBrIcE)

Time of Your Life

2017 hitting the internet, fabrice got his name featured on Billboard and charted #1 in under two hours. He teamed with Nashville-based artist CHLSY on their Daydream EP, then joined forces with Bass music pioneer Jauz for the two-step smash hit Eager. He is featured on Jauz’s debut Album The Wise And The Wicked, among DJ Snake, Krewella, Example, Kiiara, and more. Based in southwest Germany, fabrice learned the keyboard from a young age. Inspired by Skrillex and Virtual Riot, he taught himself music production in Ableton Live. He later met Jess Glynne at a local station, who made him embrace his candid persona and musicality. Within a decade, fabrice reached the cutting edge of music production and sound. True to his origins, fabrice continues to craft distinct and sophisticated pop music that breaks the mold.