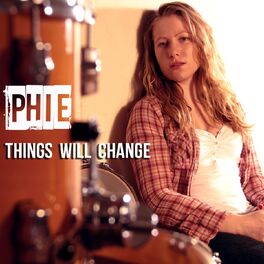 Pop-Folk artist. Drummer-singer, author and composer. Phie was born in the north of France and lived for 10 years in Paris before going to live in Norway. She leads you into a world of pop-folk sounds, both rhythmic and smooth, punctuated from time to time by several more percussive rock-style songs. Phie began writing at a very young age and accompanies herself on the piano and the guitar when she composes. On stage she sings while playing the drums or pecussion releasing high energy waves, then, eases up in an acoustic passage that lets her emotions and feelings flow before returning to her drums to end this project on a highly colorful note rich in sounds and sensations.