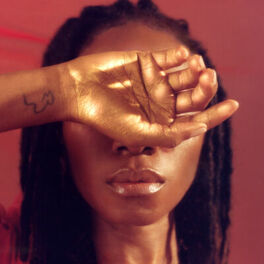 Asa Bukola Elemide, who goes by just her first name, is a singer-songwriter who was born in Paris but spend much of her youth in Nigeria. Her father, a director of photography, had a large music collection and she was inspired by artists such as Aretha Franklin, Nina Simone and Miriam Makeba to commence a musical career. She recorded a single titled 'Eyé Adaba', which was popular in Nigeria and helped land her a recording contract. She returned to France aged 20 and her 2009 debut album 'Asa' did well across Europe and went to number three on Billboard's World Albums Chart.

She released concert album 'Live in Paris' in 2009 and in 2011 her second studio album, 'Beautiful Imperfection', also reached number three on the World Chart. An EP with Koan Sound titled 'Sanctuary' went to number 13 on Billboard's Top Dance/Electronic Albums Chart in 2013 and she released 'Bed of Stone' in 2014. She has opened for Beyoncé and Snoop Dogg and she toured internationally from 2015 to 2017.