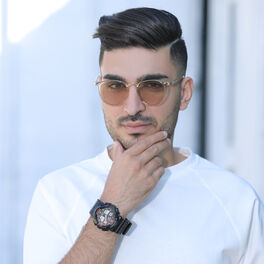 Amirhossein Ashrafi was born on August 23, 1995 in Tehran He started his artistic career at the age of 12 By acting in movies and TV series also, he has his own film production company And he also works in the field of music Her first feature film was in 2007 And from that year onwards, he had 2 art products every year Amirhossein Ashrafi has also performed successfully in 9 theaters. Movafaghaneh album that includes 10 songs by Amir Hossein Ashrafi