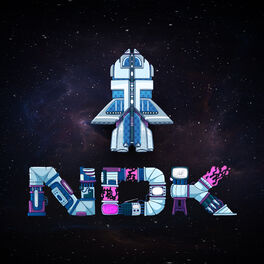 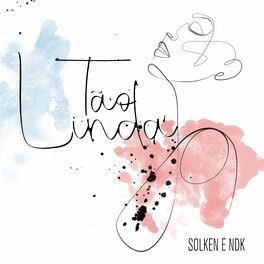 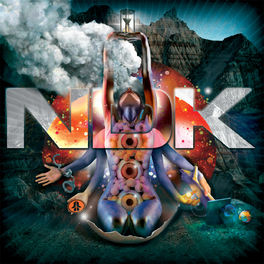 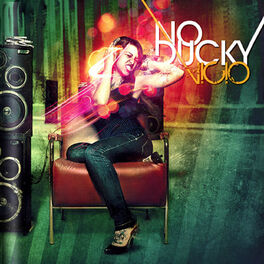 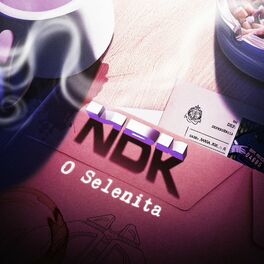 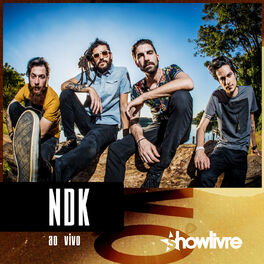 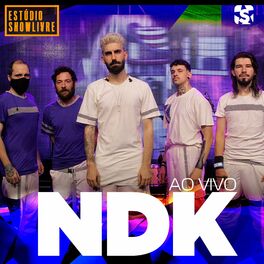 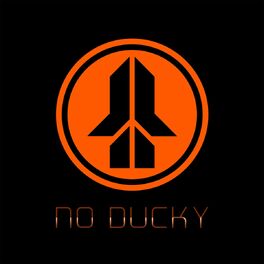 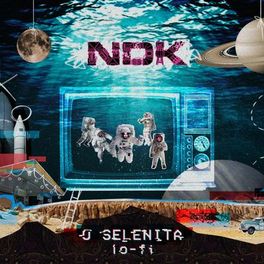 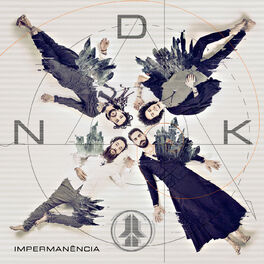 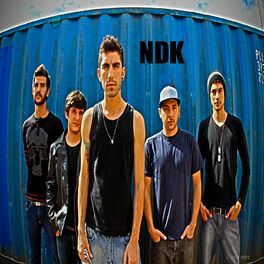 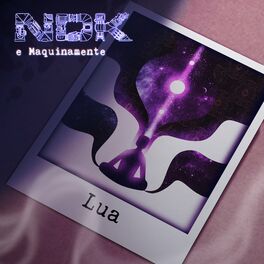 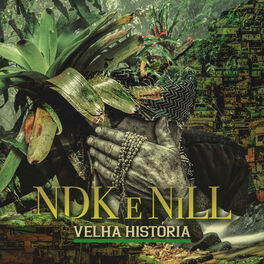 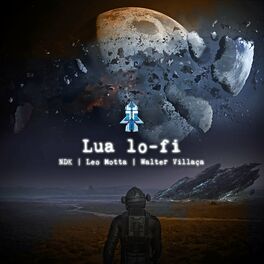 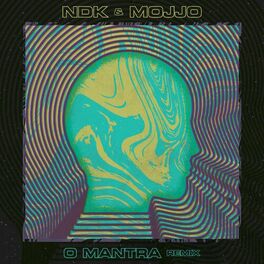 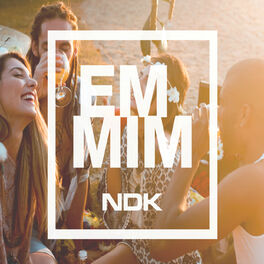 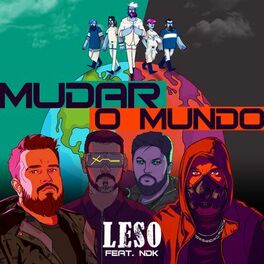 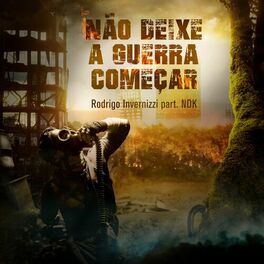 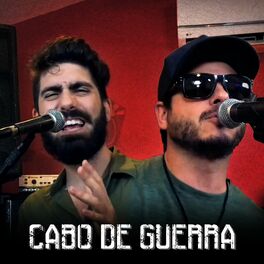 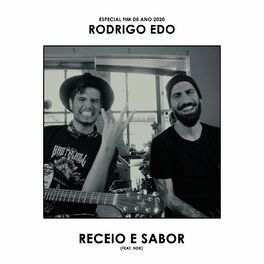 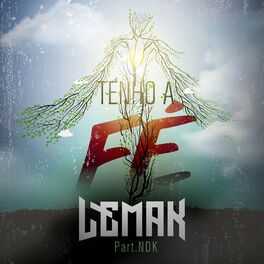 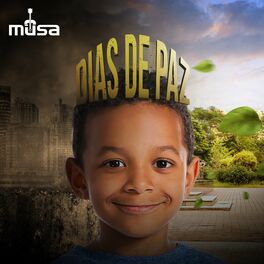 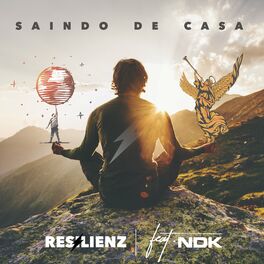 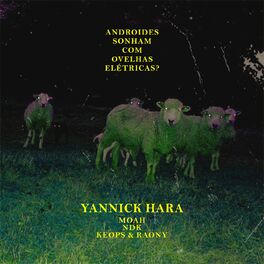 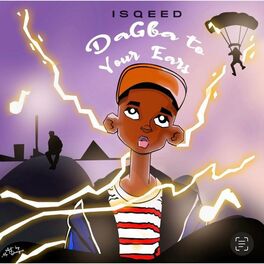 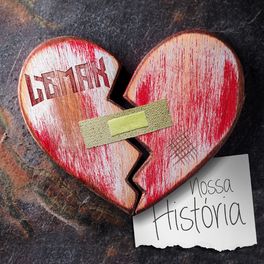 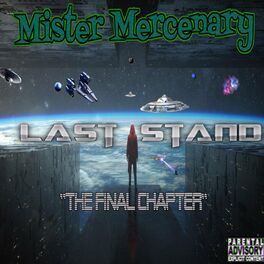 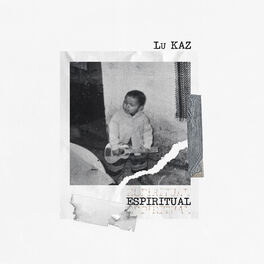 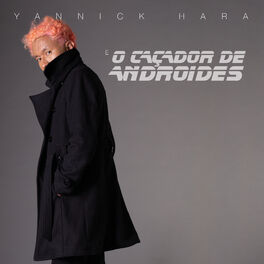 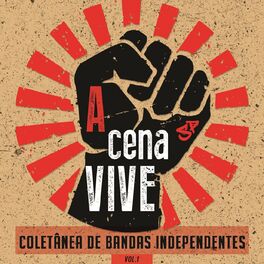 NDK band completes 15 years of career. More than a bet, it is the certainty of the continuity of a good job. The eternal now, constantly changing. That is how the band Paulista NDK is defined, formed in 2005 by high school friends. The group, which has been building a new history on the national rock scene with innovation, originality, musical quality and social challenge, announced a new album with 16 new tracks for the second half of 2020. The band's last releases were the single "Velha História" in partnership with the rapper NiLL, and the EP "Impermanência" which had a different production style than the usual, a group of four music producers, each assuming the production of a track of the work. (With the exception of Rodrigo Castanho who produced two tracks) They are: Tomás Magno, Paulo Vaz (Supercombo), Raul Alaune and Rodrigo Castanho. Recorded between the months of May and July 2017, the EP has five new tracks. The songs are all from the group, and the lyrics have collaborations from great national composers, such as Bozo Barretti (Former Capital Inicial), Marcelo Mira (Alma Djem) and Rodrigo Gianotto. Various influences and elements ranging from rap and rock, to electronic and pop, characterize the band's sound creativity. The messages that the author's letters convey, motivate the instinct of strength, attitude and courage. NDK surprises by the higher flights and by the sound maturity in each new project launched. The band is part of a new generation of connected musicians and stands out in the openings of shows by artists such as Jota Quest, O Rappa, Capital Inicial, Nando Reis, Biquini Cavadão and Raimundos, also in national festivals and in the big parties of the university circuit of São Paulo (InterUnesp, Engenharíadas, TUSCA, CaipirUSP and others). In 2017, they participated in the renowned João Rock festival in Ribeirão Preto as the main stage attraction, after winning a contest proposed by the event's organizers. They were also at Sampa Music Festival 2016, the largest independent music festival in Latin America, HackTown 2018 and 2019, Locomotiva Festival 2018 and recently returned from their first tour of the Northeast and Midwest of Brazil, where they stepped on the stage of the renowned Ponto festival CE in Fortaleza, and Expressão Cultural in Anápolis. In their home city (Jundiaí / SP) and in the interior of the state of São Paulo, they won awards as a revelation band and highlights of the new national rock. (Student Marathon, Pop Festival, Primavera Rock Festival, Planeta Rock Festival and others) The second album “NDK” released in 2015, has 12 copyright tracks, was recorded at the legendary Toca do Bandido studio in Rio de Janeiro and financed by the band's own fans through a “crowdfunding” project. The production and mixing of the work is signed by Tomás Magno (responsible for the successes of great names in Brazilian music such as Nando Reis, Marisa Monte, O Rappa and Skank), mastered by Carlos Freitas at Classic Master (same project studio by the artists Victor & Leo, Ed Motta, Natiruts, CPM 22) and with additional recordings in “Em Mim” by Paulo Vaz (Supercombo). The album features special guest appearances by Keops and Raony (Medulla) in “Missão”, and James Lima (Seu Cuca) in “What are you going to do?”. The first album “Vício” was released in 2010, and one of its tracks (Demorou) was shown on the “Garagem do Faustão” board on TV Globo. The disc has 11 copyright tracks and was produced by Tadeu Patolla (renowned for his work with Charlie Brown Junior, Jorge Ben Jor, Biquini Cavadão and others), who identified the group as "a potential for new national rock". The album was made available on the internet for free and continued with mega repercussions. “A new moment, perhaps the most important moment in our entire trajectory. We will never forget the beginning, and everyone who gave us the strength to be here, but let's go further, do what we love and know how to do. We have a lot of music and we will sing for all of you to hear. “- Rike, Caio, Fer Lavinhati, Júlio Música and Guga.